“I leave with my conscience clear that I served the people of Tooro faithfully and with integrity,”

He has served for over 22 years in that position. However, he has resigned in the middle of his second term because of issues he raised. Mugasa points out that the King and the officials of the Kingdom are disrespecting the arms of the kingdom. According to him, this is affecting the smooth running of business in the kingdom.

He notes that for all the years he has spent there, the two arms namely the supreme council headed by the speaker and the cabinet that is headed by the prime minister have never been respected. In the same letter, he said he thought the King would deal with this when he came of age.

“When you came of age, we kept hoping you will reverse the trend. Unfortunately, under your watch, it is getting worse. The palace establishment you head grossly undermines the roles of those arms. The kingdom cannot be run like a private company. All the people of Tooro are stakeholders,”

The lack of transparency in the financial issues is also one of the problems. He says all assets, money belongs to the people and they deserve accountability.

Unfortunately, they have not done this for so long. He suggests that they set up a committee specifically for transparency in managing finances.

The Tooro Kingdom Speaker concludes the letter by saying that a king or kingdom is so because the people make it so.

“A king or kingdom is so because her people make it so. It is also true that unpopular kings or kingdoms either cease to exist or many become irrelevant”.

Joel Senyonyi Demands For Justice For Over 35 Journalists 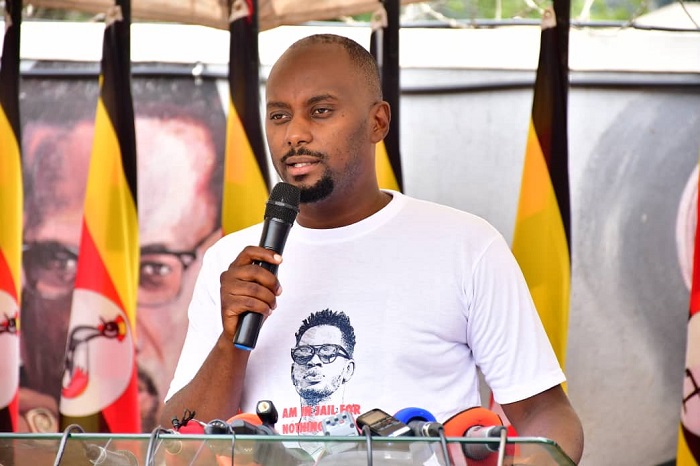 David Lewis Rubongoya, the NUP Secretary General has advised the media to take a firm ...