The Ugandan Government has finally allowed Tullow Oil to sell its stake in the country’s oil and gas sector. The company will sell its total stake of shs.2.2 trillion to French oil giant, Total E&P after many months of deadlock.

The troubled oil firm announced in April the sale of its stake in Uganda’s oil project to Total Plc. The sale will go for $575 million but it awaited approval from the government.

Tullow announced in a statement released on Wednesday that the ministry of Energy and Mineral Development and URA approved the deal.

“Tullow Oil Plc is pleased to announce that the Government of Uganda and the Uganda Revenue Authority have executed a binding Tax Agreement. This will reflect the pre-agreed principles on the tax treatment of the sale of Tullow’s Ugandan assets to Total.’’ The statement partly said.

It also said that the Ugandan minister of Energy and Mineral Development has approved the transfer of Tullow’s interests to Total. Tullow, however, expects to close the transaction soon. This is after they satisfied all government-related conditions.

How much Tullow Oil will earn

On closing, Tullow will receive $500 million and later $75 million. This will come into effect when a final investment decision is taken on the development project. In addition, Tullow will to receive contingent payments linked to the oil price payable after production commences.

Prior to the deal, Tullow operated the 230,000 barrel per day Block 2 project. Total Uganda meanwhile, operated Block 1 and Block 1A.

Tullow’s plan to sell its stake stalled and Ugandan authorities called off due to a tax dispute. This saw the URA assess the tax at $300 million overall of Tullow’s assets valued at $900 million.

Both parties, however, made headway early this year before Tullow finally made its big announcement. 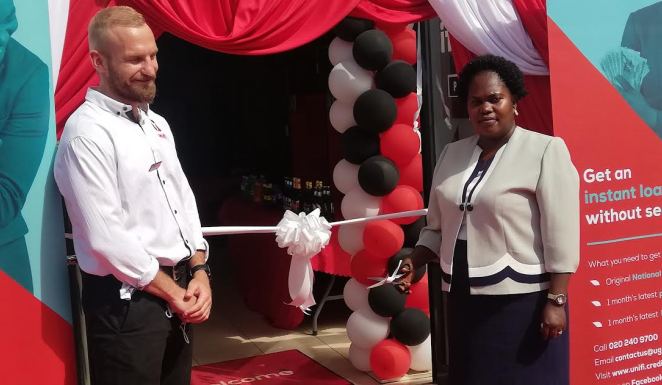