A 41st minute tap in by Cranes striker Fahad Bayo who plays for Israel side FC Ashdod was enough to hand the Cranes their first group E win.

The game that was played at the Stade Regionale Nyamirambo saw Micho’s side boost their chances of qualifying out of the group.

Prior to this game, Uganda had registered two points from two goalless draws against Mali and Kenya.

This was the 34th game between the East African neighbors. It also saw Uganda continue the impressive record against the Amavubi stars.

The Cranes have now won 15 games of the 34 played. Rwanda 10 and 9 times the sides have shared the spoils.

This win saw Micho’s side head back to Kampala with 3 points in the ba. They will subsequently host Rwanda on the 10th of October 2021.

The game will be played at St Mary’s stadium Kitende.

Uganda now moves to the top of group E. This is as they await the result between Mali and Kenya later on today.

Uganda’s road to making it to the Qatar World Cup tournament have been renewed and given a glimpse of hope with this win.

Should Uganda make it to the 2022 Qatar World Cup tournament, it would be history made. It would also be the first time the national team makes it to the glorious tournament. 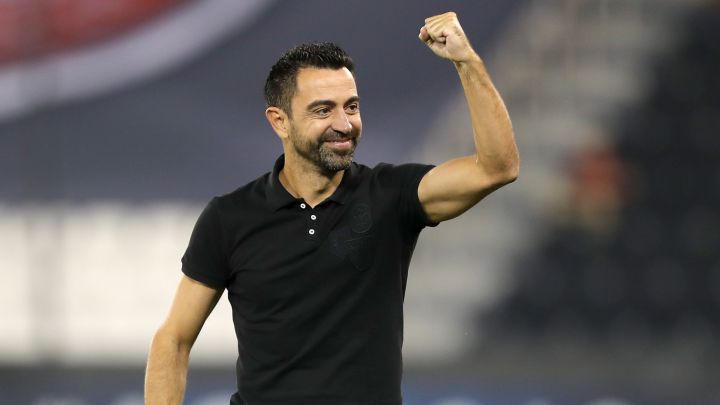 Earlier on Saturday, Barcelona confirmed the return of Xavi Hernandez as a coach. The legendary ...