Health authorities in Uganda say the supply of blood has faced a steep deterioration since the start of the COVID-19 pandemic. Reports show that fewer people donate blood due to the restrictions and the fear of the virus.

The consequences of blood shortages can, however, be very lethal to the health system.

Students especially those in secondary schools are the largest source of blood donations.  Schools haven’t been able to run donation drives since there closure in March.

Organizations are forced to turn to the streets some times to get blood from passersby. Rotary clubs organize donation drives around City Square and other major towns in hopes of getting donations.

The shortage means the government agency charged with collecting blood is failing to meet its targets.

Effects of the shortage;

Dr. Emmanuel Batiibwe is a director of a hospital that looks after many poor residents of Kampala. He cited multiple deaths there in recent months which were all related to blood shortages.

One of the victims, a woman with pregnancy complications died. Children under the age of 5 and patients going into surgery are also among those frequently in need of transfusion.

Dr. Emmanuel said his hospital received only 18 of the requisitioned 218 units in July. In August, only 68 of 217 units came in. He referred to the situation as a disaster saying something is wrong somewhere.

The shortage of blood is a serious problem because the few people that could be reached were unable to donate for various reasons. One doctor said at the end of the day some people get well at the mercy of God.

Blood shortages have been reported elsewhere in the world including some parts of Europe. Local media in Romania have cited the fear of coronavirus as one of the reasons for the decline in the number of donors.

donate blood Uganda Runs Short Of Blood 2020-10-05
Kyeyune Andrew Jonathan
Loading...
Previous: MUBS Lecturers Strike Over Salary Payment A Week To Reopening The University
Next: I Slept With Dead Man In Mortuary To Get Pregnant -Mother Of Twins Narrates 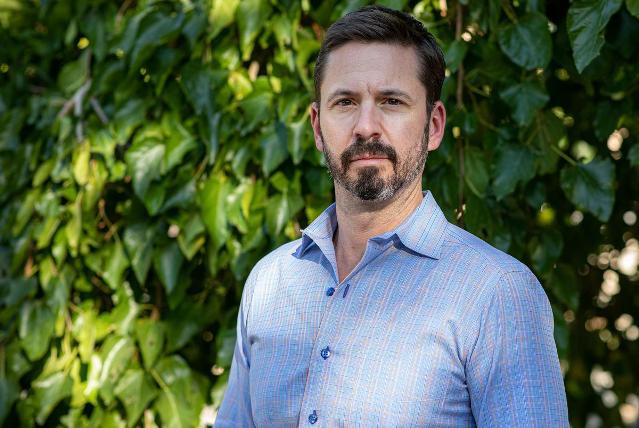 Doctor Zachary Sussman went to his own employer to get tested for coronavirus but to ...