Who Fooled Who On April 1st Fools Day?

1st April is famously known as fools day and unfortunately, even up to now some people still fall for it. We all do actually because we often lose count of days and only remember it was fool’s day later on. This time around though, it was not all over the place as it usually did back in the years. Even so, some people still made it a point to create some lies that some people actually fell for.

Sudhir Byaruhanga tweeted yesterday that he would be BBS’ correspondent in Kabale. This was implying that he actually was leaving NTV.

“I am joining BBS as a Kabale correspondent. Don’t miss” He tweeted.

Obviously, some were already feeling bad because he was apparently leaving NTV. However, some who know fools day were quick to jump out of this because Sudhir can’t even sustain a paragraph in Luganda. Which Language would he use at BBS?

Then came Daniel Lutaaya of NBS with his controversial tweet.

“I would like to thank everyone at Next Media for the great years I have spent here. Special thanks to the newsroom and to @KKariisa for giving this Kayunga Boy the opportunity to change the world one story at a time.
Now onto the “NEXT” one.😉.”

The excitement about this day is not as it used to be, people used to intentionally plan to prank and lie to someone. Probably, we have moved on from this day due to life and all its challenges in it. We can’t however deny the fact that it used to be really fun. 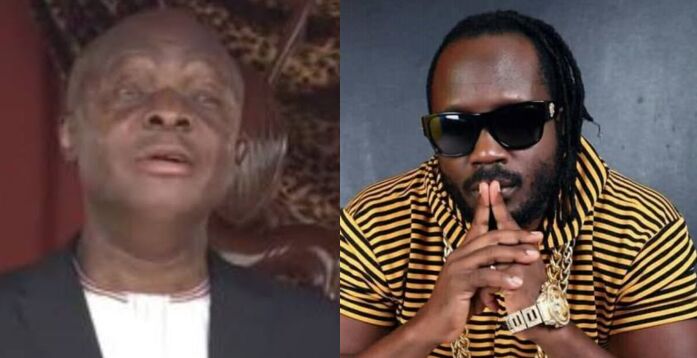