Ever wondered why most relationships fail to make it to marriage. Is it a fashion these days to just relate without the purpose of marriage? Or may be relationships just fail because they have to.

Sometimes it seems intentional though. You can look at a couple that has all the potential to make it in marriage but they are not even close to it.

May be marriage is not seen as important as it use to be. The truth of the matter is marriage is beautiful but people are just so afraid of the wedding sometimes.

The luxurious weddings seem to have forced some people to settle for courtship and cohabiting. Years just go by until they think they don’t need to get married anymore.

Sometimes people who grew up in broken families are the most afraid of marriages because of the fear they harbour. Some of them just ask themselves what the marriage is for if it will end up in pieces. From then, some just settle for dating because they know that in case of any separation they will just walk way with no guilt of breaking a vow.

God designed certain things for marriage for a reason. Now if someone starts getting some of these things even out of marriage, they just become comfortable. Most people give too much during courtship and they leave nothing for expectation and some one just finds no sense in actually marrying you.

However, just because most people are not ending up in marriages, it doesn’t mean that marriage has lost it value. God honors marriage, God is for marriages and he recognizes all of them.

Even if it is legally, no one will recognize you as a girl friend or boy friend of someone just in case the person dies. But then you may have dedicated your whole life to this person and even bore children, even so the law does not recognize such a relationship.

I just think people don’t make it because they don’t want to. Of course some relationships just fail but some fail because the two didn’t want to do anything about it. Perhaps we need more teaching on marriage and it’s values. Otherwise if the now generation fails to honor marriages then surely the next generation will need a lot of help. 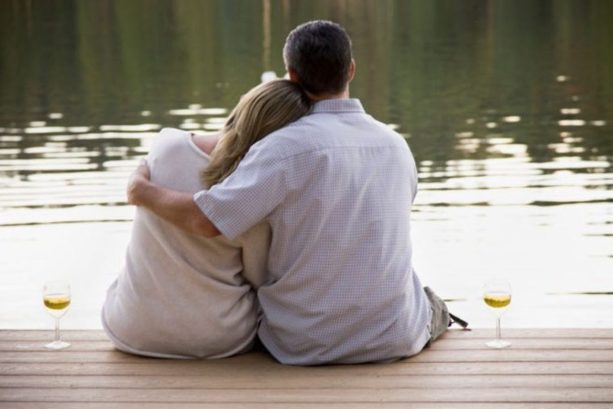 When i was in High school, i fell in love with a girl called Jane. ...