A woman identified as Namata Annet from Mukono Uganda has been subjected to two years in prison for forcefully feeding her step daughter with her menstrual blood.

The grade one Magistrate of Mukono Koburunga Patience on Thursday afternoon made a judgement against Namata Annet by handing her a 2 year prison term after she pleaded guilty.

During her judgement, madam Patience said she just gave her favour by reducing Namata’s sentence from 7 to 2 years simply because she accepted the offense which saved court time and she requested for leniency basing on the fact that she mothers 3 children.

The woman admitted that she committed the offence on 7th August 2019. However her husband identified as Lungu Yunus and a few residents are not satisfied with magistrate Koburunga’s judgement.

The suspect’s husband however said she was supposed to be subjected to a lengthy prison term, adding that let her serve her jail term and perhaps she will be taught a lesson.

Ms Majanja Suzan, the women secretary of Kitega village said the magistrate was very kind to the woman by handing her a short jail term.

This is a lesson to all step mothers out there who are found of mistreating their step children. Treat your step sons and daughters well for you don’t know what their future holds,’she added. 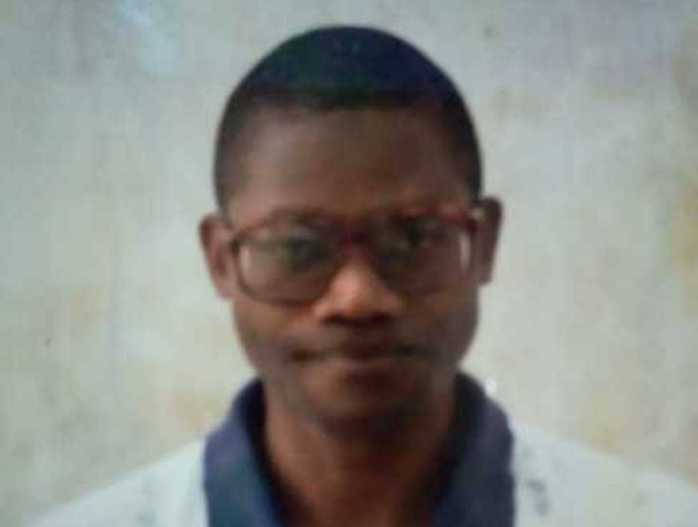