Ugandan musician and songwriter Ykee Benda whose real names Wycliffe Tugume faced it rough with NUP supporters. They vowed to boycott his music because he failed to support the release of fellow musician Nubian Li in Kalangala.

During the weekend, Ykee got involved in cold war with NUP supporters on his twitter handle.

Of a surprise, the ‘Kyenkyebula’ Hit maker made an announcement via his Twitter handle on Monday morning saying he will vote for Robert Kyagulanyi Ssentamu on 14 January elections.

‘With only two days left, here is my candidate that I’m going to vote on Thursday, 14th January,2021‘, he wrote and included Bobi Wine’s picture.

With only two days left, here is my candidate that I’m going to vote on Thursday, 14th January,2021.

WHO IS YOUR CANDIDATE?
Tell me in the comments #LetsChangeUganda pic.twitter.com/mPxurQyumh

The announcement excited many of the NUP supporters who flocked his comment section with lots of praise.

Wama @YkeeBenda am with bt I condem those on Twitter with a bad tongue let's behave ,everyone has a right to support hu he/she thnks is the right https://t.co/as6qshr9Yo love tugenda tulonde as @HEBobiwine says

Meanwhile, Ykee Benda recently had a very long night as he assured twitter fans that he won’t tolerate idiocy at any cost. This drama all started when his fans asked him his work as the Uganda Musical Association president if musicians are being arrested and he is doing nothing.

Ykee Benda has been silent all this while since Nubian Li was arrested last week.

Ykee Benda decided to respond to tweet by tweet especially those insulting him. His point was under which circumstances was Nubian Li arrested.

Nubian Li 2021-01-12
lukwago J
Loading...
Previous: Twin Sisters Get Married To One Man, Say They Are Inseparable
Next: Bobi Wine Cuts Short Interview With Kenyan Radio After Military Breaking Into His Home

EC Suspends All Political Campaigns In Kampala Till Further Notice 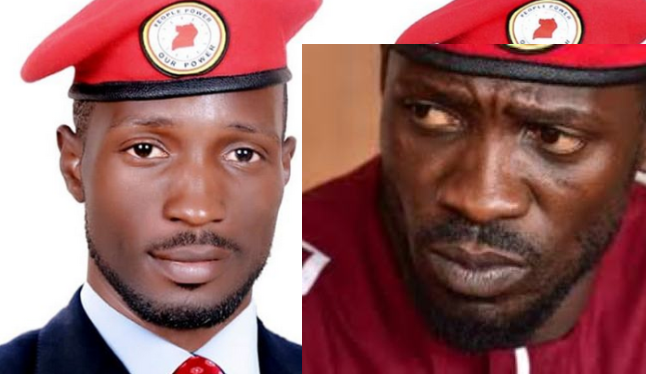