The renown presidential advisor on youths and artistes Jennifer Nakanguubi popularly known as Full Figure said that Moses Ssali aka Bebe Cool has totally failed to fulfill the task he was given initially by president Museveni to stop Robert Kyagulanyi’s popularity.

Being a musical artiste, the ‘Wire Wire’ Hit maker promised to increase president Museveni’s votes especially in central region but failed to show results and ended up being fired, according to Full Figure.

“The job to ‘destroy’ Bobi Wine was given to me. And I’m doing a better job. Bebe Cool failed to counter Bobi Wine’s supporters,” Full Figure narrated during the Talk & Talk show.

As far as we know, Bebe Cool has never stopped campaigning for Museveni. He even released a campaign song a few weeks ago. He is currently in Northern Uganda doing door to door campaigns for the president.

In other news earlier published by NEWSLEXPOINT.com,  Jennifer Nakanguubi  was recently  discarded from NRM party campaigns, something that left her in a state of confusion.

The motor-mouthed socialite has been breathing fire on social media, blaming NRM for using her like a condom.

She is now threatening to quit NRM party and switch back to Robert Kyagulanyi’s National Unity Platform. Unless the NRM top bosses come out to apologize and also include her names on the list of performers on the campaign team. 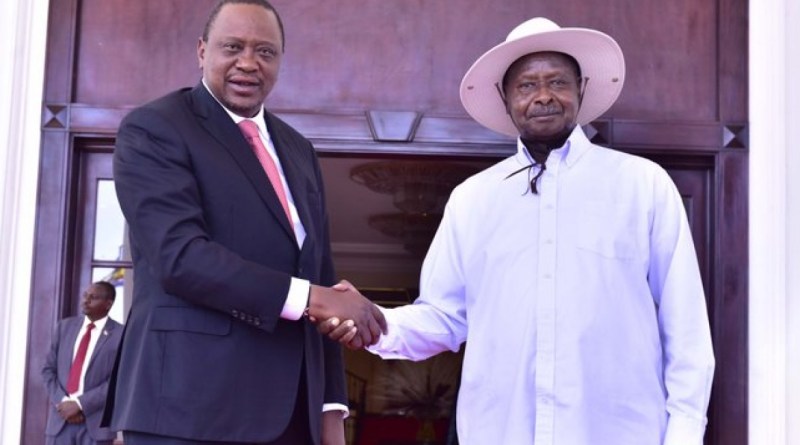