A man identified as Steven Ouma Atiki has apparently died while having sex with a married woman in a bush in Busia district. Reports indicate that residents of Makina village in Masaba sub-county woke up to the shocking scene.

Patrick Bwire, a brother to the deceased says that he warned the late on several occasions against seeing the married woman. However, Patrick’s warnings always fell on deaf ears.

Residents suspect the woman’s husband to have used witchcraft to trap the man who made his wife cheat.

Didas Byaruhanga, the Busia district Police commander says they are yet to know the real cause of death. He says that they have opened a general inquiry file at Masaba Police Station to investigate the matter.

In another news story, residents of Kasarani in Kenya’s capital Nairobi were left in shock after a 42-year-old woman identified as Sibwe Jesca died after spending a night at a city lodge.

The deceased developed complications and rushed to Kenyatta National Hospital. She had apparently spent a night at a city lodge with her brother in law. Kisongona Mareko John invited Sibwe to spend a night at Graceland Hotel in Dubois Road on 29th September 2021. The Police report indicates consequently that Kisongona is Sibwe’s brother-in-law.

Man Narrates How He Was Cured OF Mysterious Illness

Slay Queen Arrested For Stealing Newborn Baby, Says She Wanted To Take Photo With Baby And Send To Boyfriend 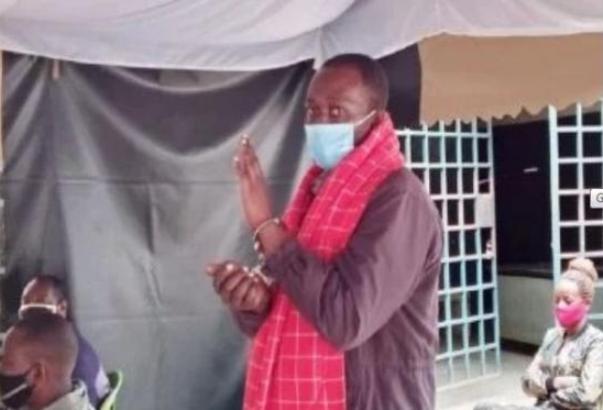 Many people today do not live according to their expectations. Other tend to limit their ...