Residents of Kasarani in Kenya’s capital Nairobi were left in shock after a 42-year-old woman identified as Sibwe Jesca died after spending a night at a city lodge.

The deceased developed complications and rushed to Kenyatta National Hospital. She had apparently spent a night at a city lodge with her brother in law.

Kisongana arrived in Nairobi from Malindi at 7 pm on that fateful evening. The woman and her brother-in-law further checked in at Graceland Hotel where they spent a night together.

The woman realized she needed medical attention after continuous coughing. This prompted her to hire a taxi to take her to Kenyatta National Hospital. Medical officers however pronounced her dead upon arrival.

They took the body to Kenyatta National Hospital mortuary for a post-mortem. Police detectives hence launched investigations into the incident.

In separate news previously reported by NEWSLEXPOINT.com, jealous man from Tharaka-Nithi County Kenya who sealed his wife’s private parts with super glue and went into hiding a few days ago was finally arrested by police. 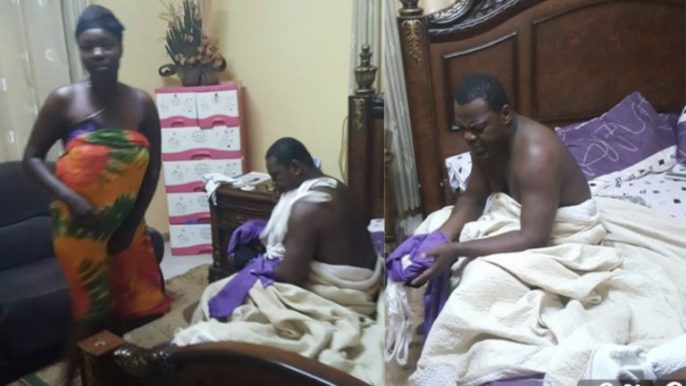