Ugandan singer Kasendwa Richard aka Ziza Bafana asked president Museveni to forgive him for defying his directives on COVID 19. Ziza said he was called to the platform in Tanzania and he thought this wouldn’t be a problem since it has no restrictions.

“I, therefore, thought it was fine since I was not to perform in Uganda. I admit my mistake and ask the president of Uganda to forgive me for not following his guidelines. He should understand that we are his people and he should care about us. We are not working and we shall die of hunger,’’ Bafana stressed.

On the contrary, Bafana said he is ready to fight for the unprivileged Ugandans who suffer silently without platforms.
The police arrested the raga/reggae dancehall artiste after completing his 14 days of mandatory quarantine in Mutukula. He and 4 friends held a prohibited show at Happiness Mitek where they were undergoing quarantine.

A number of people were displeased by the arrest including the 2021 Presidential hopeful Robert Kyagulanyi Sentamu. He took to his Facebook page accusing police of tormenting Bafana for promoting People Power in Tanzania. He even asked police to arrest the president of Uganda as well who had then just returned from Tanzania.

As the clique is still under detention, we await a response from the president as well as a court ruling on their punishment. I would say Bafana is smart to send out a public apology to the president as he is prepping to address the nation.

Ziza Bafana started his professional music career in 2011 and has never looked back. He has become one of the best new school artists in the country. Not very many artists of this generation stand out artistically but Ziza Bafana has proved to be a master of his unique dancehall music genre.

Weasel Could Be Next In Line For Introduction 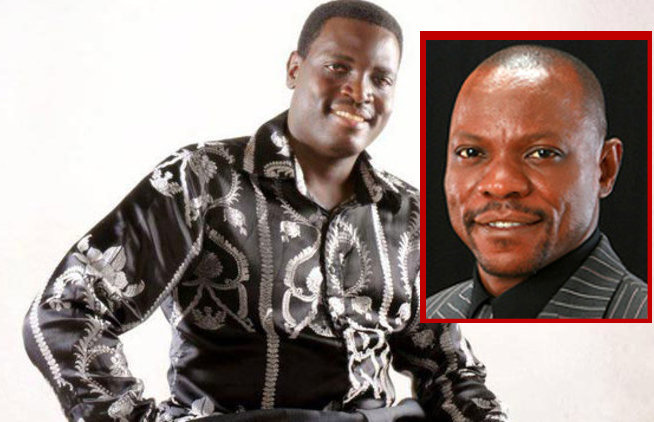 Ugandans have demanded that Pastor Senyonga should apologize for speaking piercing words about the deceased ...