Two women are contesting for the position of president of the Uganda North American Association (UNAA).

They include Henrietta Wamala and Lydia Natoolo. The is set to take place early next month and the results will be announced during dinner after the voting.

The voting will take place at an on-site electronic voting that will be conducted on September 4 starting at 12:00 pm until 6:00 pm.

More voting will happen the following day on September 5 beginning at 9:00 and will end at 4:00 pm.

Other key positions contested include Vice President. Albert Bukasara will be up against Joan Bavuga and Mpiima Mugambe for the Vice President position. Maureen Asiimwe, Kalema Abu-baker, and Mulumba Ssalongo will tussle it out for the Executive Secretary position. Elvis Nsereko and Eric Gombya for treasurer.

The UNAA electoral commission chairperson, Florence Bazanye said they had completed certifying the candidates. She said they are now clear to campaign.

Furthermore, she said the commission received 43 applications and that they had cleared 42 of those for campaigning.

Further explaining that one of the candidates failed to meet the requirements and they could not her.

They require candidates seeking to run to provide several documents and information. These include name and contact information, current physical address, city, and state of residence.

Other items were current email, statements of past or current activities within UNAA or another local organization, among other things.

The Uganda North American Association website published a complete list of the contestants and will conduct elections electronically on computers.

This will be on-site at a designated voting/polling centre. Computers will be provided for voters at the on-site voting centre.

Candidates also have an opportunity to formally present individual manifestos in a recorded video not exceeding 15 minutes. They will, on request, post them on the UNAA official website.

The deadline for candidates to submit their videos to the electoral commission was August 1. 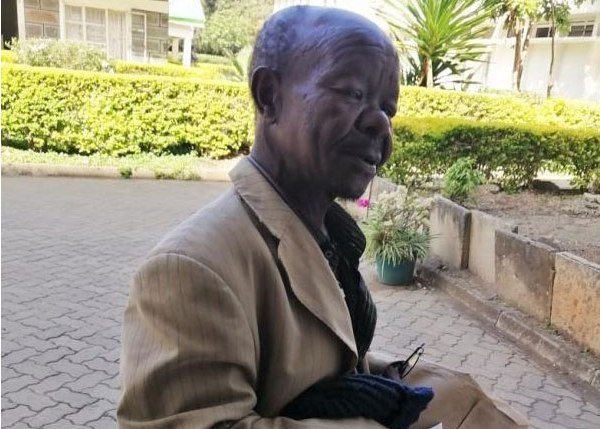