The 22 year old girl identified as Chibalonza from Congo fell in love with a 88 year old man old enough to be her grandfather.

Kasher Alphonse told Afrimax English that the two are deeply in love with each other despite the 66-year age difference.

According to the lovebirds who have been together for 2 years, they fell in love with each other’s hearts but not ages.

Kasher married his first wife in 1954 when he was just 24 and gave birth to seven children with her.

After many years of being together, his first wife eventually died of old age, and left the octogenarian lonely and heartbroken as his children had grown up and got married.

Despite his advanced age, Kasher struggled to do most of the things for himself, he therefore started looking for someone who would offer the much-needed help.

Lucky enough, he met Chibalonza, who was just 20 years old at a time but ready and willing to become his wife.

“We are not officially married but I’ve done a traditional wedding with her. I even took a crate of beer and a live goat to her family,” he said.

The 88 year old man disclosed that he doesn’t know how his older children will treat their step mother in case he dies, but he is not worried about it.

He regrets that he doesn’t have money to buy a piece of land somewhere else so that his young wife will have a secure home away from the first family.

In other story by NEWSLEXPOINT.com, after a period of 5 years of being in a foreign land, a young man from Nigeria who was declared missing finally returned home only to realize his wife had settled into a new marriage.

Victor Israel who shared the story on Twitter said that is the challenge his mother’s younger brother is facing and has put the family in a total confusion. 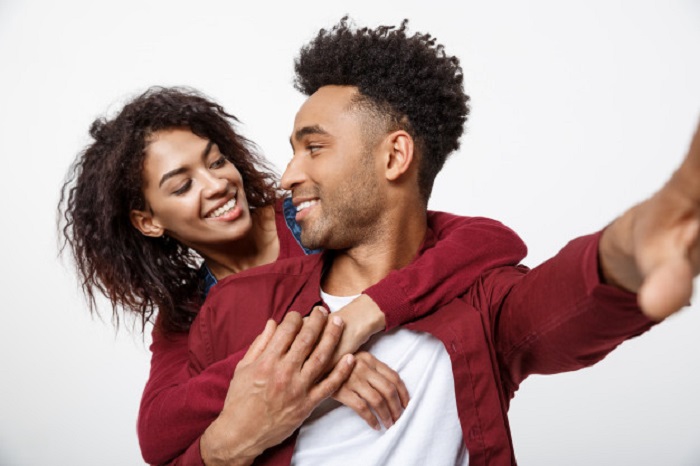