At least three separate pastors have died in recent days after testing positive for the new coronavirus, including two who raised concern that the virus was being used as a tool of the devil to manipulate the masses or silence Christians. One thought God would use His infection to spread the Gospel or give him “a little rest.”

Days before his death, he told supporters in at least two videos on social media, including one from his hospital bed, that Christians should not be afraid of the coronavirus and perhaps God was just using his infection to help him “get a little rest” or would use it to spread the Gospel.

“We’re not able to break bread, sit down and eat with each other because Caesar is mandating how we conduct ourselves using the pretext of this virus to be able to conduct our lives and run our lives for us,” he continued.

He then began listing various discussions and conspiracy theories that have been circulating online and in discussion groups about the virus.

“Now, here’s a theory. It was brought to my attention that this virus thing, people die from the flu more than they’ve died from this virus. In my opinion, death is death. I don’t care what it’s by. But I listened and they say well, it’s something that’s come up. And now everything is being shut down, borders are being closed, and they’re gonna come up with a vaccine because they are keeping everybody away from each other just so that they can install martial law,” Hampton said.

“They’re gonna come up with a vaccine and in that vaccine everybody is gonna have to take it … and inside of that vaccine there’s going to be some type of electronic computer device that’s gonna put some type of chip in you and maybe even have some mood, mind-altering circumstances … and they’re saying that the chip would be the mark of the beast,” he continued.

He then noted that some people have even been saying that the coronavirus is a sign of the last days before urging Christians not to get caught up in the “paranoia” surrounding the virus.

“My theory is that we’ve been living in the last days ever since Jesus died on the cross and ascended in Heaven. What I’m saying is basically, keep your spiritual lives in order. Be truthful in your relationship with Jesus. Jesus is not meant for us to be in bondage. He is meant for us to be free and he said he that who the Son set free is free indeed.

In another broadcast on Sunday, this time from his hospital bed between spells of dry coughing just three days before his death, Hampton revealed to his audience that he was suspected of having the deadly virus.

“I presented to the emergency room Friday afternoon because I had some abdominal pain and I had a chronic cough that caused me some abdominal pain that made me feel like my abdominal wall was being compromised. So I came here for that and they gave me X-rays and found out I had pneumonia in both my lungs,” Hampton revealed.

He insisted that despite his infection his faith remained strong and was confident that he would overcome the virus.

“I want you to know that my faith has never wavered as far as God’s intended purpose for me and for New Vision Community Church,” he said.

“I’m optimistic about the outcome of all of this. The paranoia that’s based around all of this is so profound that when people hear coronavirus they can’t do testing on anything else, they just figure you got it. … I haven’t tested positive for the coronavirus and if I do test positive, we do what we gotta do to take care of it,” he said.

“I want you to know that the Lord said not to let your heart be troubled. So I’m not trying to worry about this. I’m just gonna continue to be prayerful, be faithful, this may be His way of sitting me down so I can get a little rest,” he continued.

“We’re gonna be fine. We’re gonna be all right. And I’m believing that. So I want you all to pray with me that the Lord uses this to be able to continue to spread His message about the Good News about our Lord and Savior Jesus Christ,” he added.

The Rev. Isaac Graham, the longtime pastor of Macedonia Baptist Church in Harlem, New York City, also died from the coronavirus on Sunday, just six days after he was diagnosed with the virus and hospitalized, according to a PIX11 report. He was 66.

His wife of 45 years, Cheryl, said he was stuck on a ventilator until his last breath and she was “quarantined away from him.”

But those words could not be delivered in person because of the virus.

“I couldn’t even go to the morgue after he passed to see him because of the effects of the coronavirus,” the widow said.

New York Democratic Rep. Adriano Espaillat, who believes America should be completely shut down for a time to stem the spread of the virus, said in a statement on Facebook Friday that Graham was an “invaluable part of the fabric of Harlem.”

“Our hearts and deepest sympathies extend to the congregation and family of Reverend Isaac Graham, pastor of Harlem’s Macedonia Baptist Church, who passed away Sunday due to the coronavirus. Rev. Graham was an invaluable part of the fabric of Harlem and his presence will be missed throughout our community. May God comfort his wife, Cheryl, their family and friends during this time of bereavement,” he said. “We are facing unprecedented times and it will take unprecedented strength, faith and action. We are strong and our communities are strong, and we will overcome.”

Pastor Johnnie Green of Mount Neboh Baptist Church in Harlem told PIX11 that Graham’s sudden passing came as a shock to those who knew him.

“He was doing good and expecting a full recovery then the word came that he passed away and it has sent shockwaves,” Green said.

He further noted that the virus has also been ravaging members on his congregation as well, already claiming two lives.

“We’ve had 11 of our parishioners test positive. We’ve had two to transition,” he said.

According to the Register & Bee, Spradlin was in New Orleans with Jean, his wife of 35 years, when he suddenly started getting sick and decided to head back home to Gretna, Virginia.

While they were heading back on March 17, Jean said her husband’s condition got worse and he could barely breathe so she took him to a hospital in Concord, North Carolina, where he was tested and diagnosed with the new coronavirus a day later.

Jean Spradlin tested negative but was still in quarantine Wednesday when her husband died due to complications from the virus and double pneumonia after being on a ventilator for more than a week.

“We express our sincere condolences to this person’s family. Unfortunately those over 65 and those with underlying health conditions are at greater risk of serious complications from COVID-19,” Scott Spillmann, director of the Pittsylvania-Danville Health District, wrote in a statement on Spradlin’s death.

Judah Strickland, one of Spradlin’s five children, remembered her father as a man who loved Jesus.

“My father was a very big bunch of people-loving, Jesus-loving dynamite in a small package,” Strickland said.

Spradlin was inducted into the Blues Hall of Fame in 2016, the Register & Bee reported. He has also led a number of non-traditional churches, including one in the 1990s that was located between two strip clubs in New Orleans and another for bikers in Texas that met at a bar. 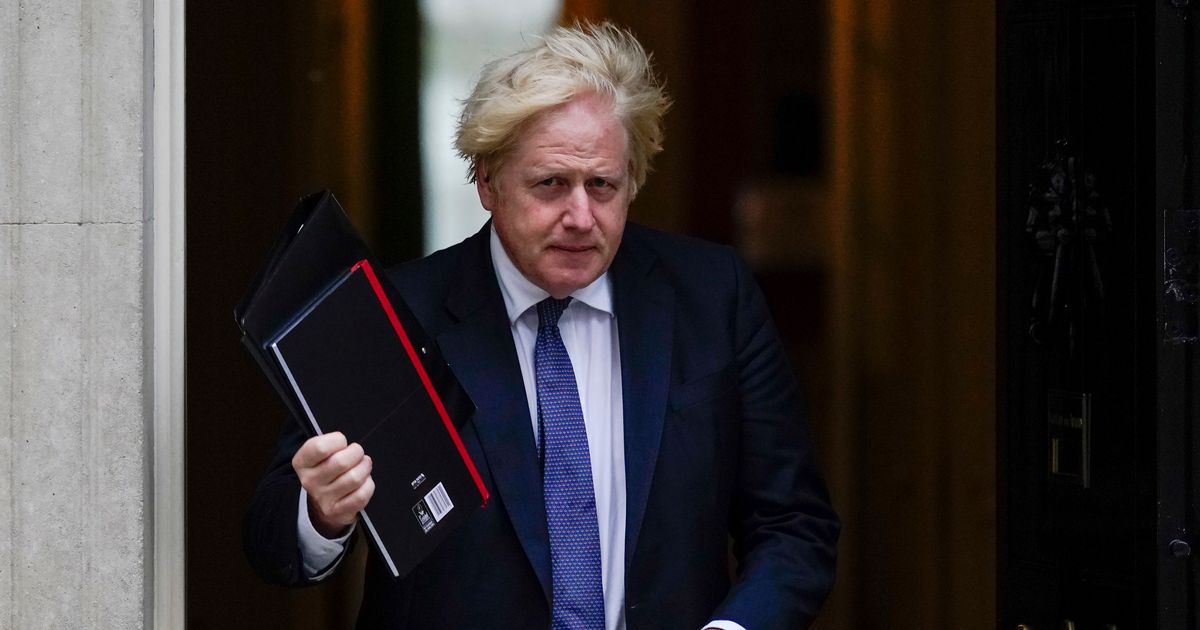