Members of the Afghanistan national girls football team have fled across the border into Pakistani dressed in burqas. This has happened a month after the hardline Taliban swept back into power according to officials from the country.

Last month, the group of junior players and their coaches and families had tried to escape the country but in vain.

A devastating bomb attack at Kabul airport left them stranded hence failing to leave the country.

‘’I received a request for their rescue from another England-based NGO. So I wrote to Prime Minister Imran Khan who issued a clearance for them to land in Pakistan’’. Sardar Nadveed Haider, an ambassador based in London said.

In total, over 75 people crossed the border on Tuesday, before travelling south to the city of Lahore where they greeted them with flowers.

Some rules in Afghanistan banned women from participating in sports back in 1990.

Apparently, indications show that women and girls will face restrictions in playing sports in the country.

A senior Taliban official has told reporters that it had never been necessary for women to play or participate in sports.

‘’We welcome Afghanistan Women Football team they arrived at Torkham Border from Afghanistan. The girls football team was in possession of valid Afghanistan passports Pakistan visa and were received by Nouman Nadeem of PFF,’’ Chaudhry tweeted.

Afghan Women pakistan refugees Taliban 2021-09-16
Kyeyune Andrew Jonathan
Loading...
Previous: President Museveni: My Daughters Were About To Kill Me With Roasting Their Hair
Next: Sheila Gashumba Advises Her Followers Who Don’t Like Her Bikini Pictures To Unfollow Her 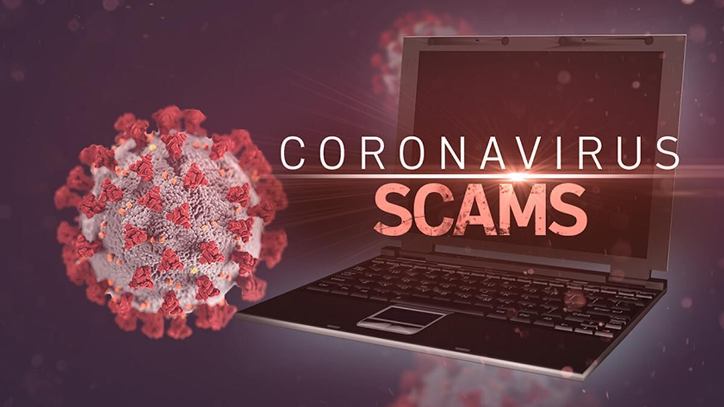 The Coronavirus pandemic has set off a wave of scams around the globe ranging from ...