The Argentine professional footballer who plays as forward and captains both Argentina National team and Barcelona Lionel Messi is reportedly ready to quit Barcelona FC and join one of the top soccer clubs like Manchester City or Juventus for unclear circumstances.

According to reports on different news blogs, Lionel Messi called his former boss Pep Guardiola via a phone call informing him that he is determined to join Manchester City and go on with his career (In other wards extending ) it to a reasonable brand.

Footballer fans around the world became quite skeptical where the football star could go next because seeing him playing for another club other than Barcelona is unimaginable but could be the reality though.

Barcelona once the world’s undisputed greatest football and unstoppable club, is experiencing one of it’s darkest moments in recent history.

Lionel Messi could possibly sign for Manchester City because it’s potentially the most logical and more realistic football club.

Messi could reunite with his former coach and manager at Barcelona Pep Guardiola who spotted his meteoric rise to becoming one of the world’s greatest professional football players.

Manchester City is one of the few clubs with a stable financial stand to actually be able to sign the Argentine footballer at this moment. 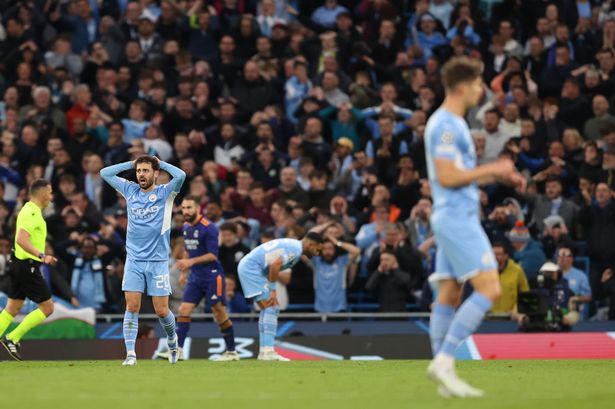