Posted by: bukejonah in Relationships December 5, 2018

It has become a usual habit for celebrities to breakup after simple misunderstandings between themselves, and now America’s singer Cardi B has confirmed break up with the fellow singer and the man of her kid, Offset. As we continue, their miss connection has become the topic in America’s headlines.

Check also: When You Rush For Marriage, Expect Such A Breakup Drama!

Just a few years back since Cardi B joined music, the singer was rumored to have copied Nicki Minaj‘s style and indeed it worked out well for her. The two, Cardi B and Offset were secretly engaged and got married with a few people that attended.

And while appearing on twitter, they hinted about their previous secret marriage.

“Our relationship was so new breaking up and making up and we had a lot of growing to do but we was so in love we didn’t want to lose each other,” she shared on Twitter at the time. “We found someone to marry us, and she did, just the two of us and my cousin. I said I do, with no dress, no makeup and no ring!”

Though Cardi B pretended not to be in any grudges with Offset, her reactions clearly shows that the two had a serious fight until they parted ways.

How You Know Your Relationship Is Failing 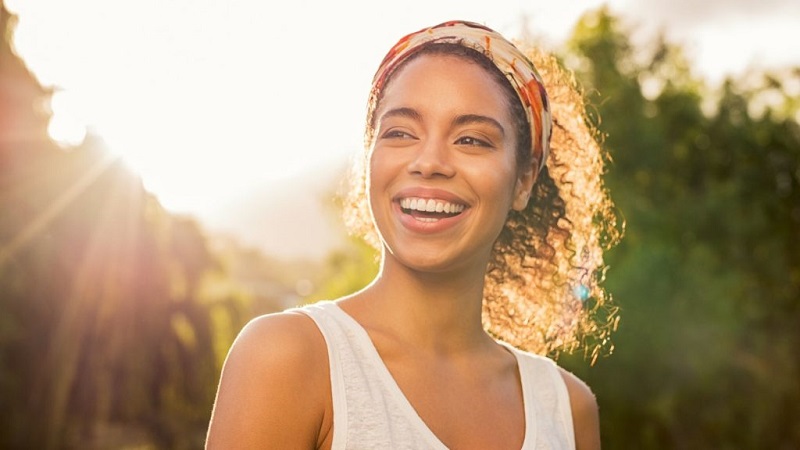 The temptation to always say yes to a new relationship proposal is always high. Especially ...