As we approach presidential election 2021, each and every candidate is working hard to make sure he/she wins the hearts of voters. Bebe Cool as a renown artiste decided to offer his full support to president Museveni.

In 2005, President Museveni released a song dubbed ‘ Yengoma’ which he used to send his message to the voters, 5 years later he dropped another hit song dubbed ‘Mpenkoni’ which quickly ran viral and became unstoppable hit song in 2011 general elections.

As we are eagerly waiting for  his new song, Museveni’s son Bebe Cool is reportedly in studio cooking a campaign song.

It’s alleged that Zuena’s husband was not hired by the president himself. He is doing it for the love of NRM party. 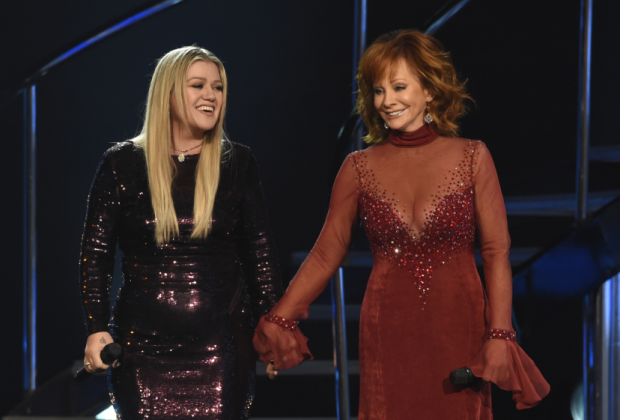 Academy of Country Music, Dick Clark productions and CBS has announced that they have added ...