Bill Clinton has told how his affair with White House intern Monica Lewinsky was his way to “manage my anxieties”.

The former President speaks candidly about his infidelity in a new documentary set to air on Friday about his wife, Hillary Clinton.

Discussing his affair with Lewinsky, who at the time was a 22-year-old on work experience, he said it came at a great moment of stress in his life.

“You feel like you’re staggering around, you’ve been in a 15 round prize fight that was extended to 30 rounds and here’s something that will take your mind off it for a while, that’s what happens,” he said.

“Because there, whatever life – not just me. Everybody’s life has pressures and disappointments, terrors, fears of whatever.

“Things I did to manage my anxieties for years. I’m a different, totally different person than I was, a lot of that stuff 20 years ago.”

Discussing his former mistress, Bill Clinton, 73, added: “I feel terrible about the fact that Monica Lewinsky’s life was defined by it, unfairly I think.

“Over the years, I’ve watched her trying to get a normal life back again, but you’ve got to decide how to define normal.”

On the Hulu documentary called ‘Hillary’, Bill Clinton talks about the moment he confessed to his wife.

“I went and sat on the bed and talked to her. I told her exactly what happened, when it happened. I said I feel terrible about it,” he recalled.

“She said you have to tell your daughter. She said that’s worse than me. So I did that, which was awful.”

The former First Lady talks about the counselling both underwent in the aftermath of the affair.

“We saw a counselor . . . painful, painful discussions,” she said.

Clinton’s affair led to him becoming only the second president to be impeached.

He was charged with perjury to a grand jury and obstruction of justice after he denied having sex with Lewinsky.

After a five-week trial, he was acquitted on both counts in February 1999.

Monica Lewinsky 2020-03-08
lukwago J
Loading...
Previous: Believers Shocked As Pastor Wins A Car In Guinness Drinking Competition
Next: With Hopelessness, You Achieve Nothing! Cindy Made History At Lugogo As 1000s Turn Up 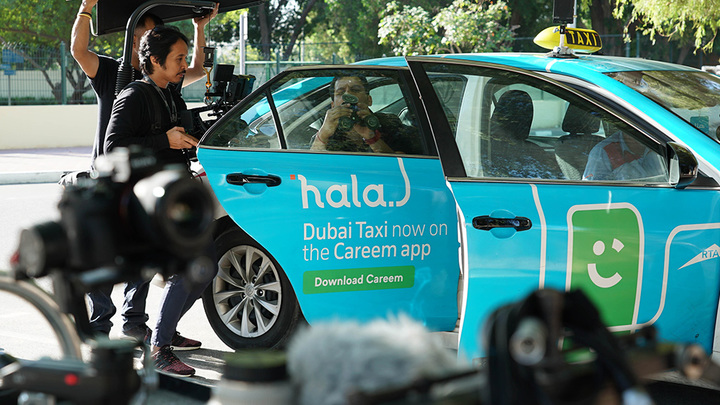