Posted by: bukejonah in Entertainment February 7, 2020

Kyadondo East Member of parliament, Robert Kyagulanyi commonly known as Bobi Wine was very excited about his role model and the legendary Jamaica’s Rastafarian singer Buju Banton jetting in East Africa to perform for his fans.

A few days ago, the Politician was in Jamaica with Banton and revelers claim that they even managed to hit studio to drop some good music alongside Nubian Li.

But unfortunately, the dates that were targeted to hold this show were intervened in by the former Kenyan President Daniel Arap Moi, who died recently.

Daniel Arap Moi was among the most loved Presidents in East Africa and his death has attracted many important personalities from different parts of Africa. Therefore, while on social media, Bobi confirmed that his concert was postponed.

“The #BujuBanton concert has been postponed because the nation of Kenya has to mourn the passing of former president Daniel Arap Moi.From an optimistic point of view, this gives more time for preparations for different people from different parts of Africa. The new date is 15th February. Africa awaits her son from the diaspora to inspire.” Bobi Wine affirmed. 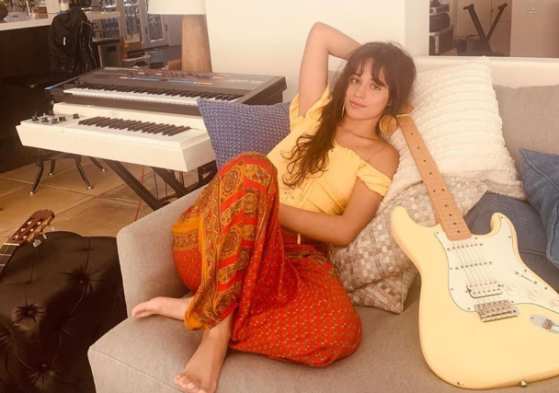