The boda boda cyclists pulled the pastor identified as Ongei Samson forcefully off the podium and beat him seriously. They suspected him of robbery.

Pastor Samson was presiding over the funeral ceremony of his female church member at Sero Village.

When the blood-thirsty mob stormed the burial place, mourners thought they were joining them at the farewell. Instead, they went straight to the podium and pulled off the pastor.

The bodaboda cyclists told mourners that he has been on ‘wanted’ in connection with an outbreak of theft targeting cyclists.

He was among a group of thieves who robbed one of our workmates recently, ‘they declared.

The cyclists pulled the man of God off the podium while beating, kicking and punching him in front of mourners and forced him to sit on the motorbike up to his house before they locked him in and set the house on fire.

In a separate story previously reported by NEWSLEXPOINT.com, Police in Kenya arrested a 25 year old man identified as Muchiri Derick from Maara Sub-County for allegedly sodomizing his baby boy aged one and half years to death.

During an interview with the journalists in her office, the Tharaka-Nithi Commissioner Ms Opwora Beverly on Wednesday confirmed the boy’s death. He died on arrival at Mutunguni hospital where his parents rushed him on Monday morning. 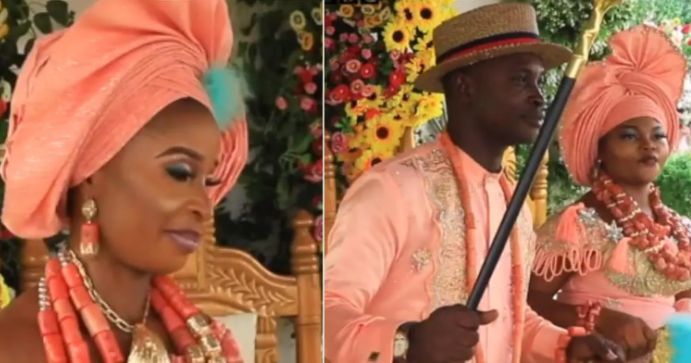