Posted by: bukejonah in Entertainment April 10, 2018

This came up after Mary Nabwemage, a resident of Mityana District, Mizigo Village confessing out to the public with serious allegations about the City tycoon Brian Kirumira AKA Bryan White.

But according to Mary’s speech, she proved that the skinny loaded tycoon left her pregnant 18 years ago while staying Balamaga Mukasa’s place who is Brian White’s grand Father.

Mary continued and confessed that both of them were still young at the period and their relationship wasn’t so tight to the reasonable extent. But suddenly, the two times they had sexual intercourse, it resulted into pregnancy and later gave birth to baby girl.

However, at first Bryan White accepted the pregnancy and immediately named the child Kevin Nakakande but after the money bags refused to accept responsibility, implying that the unknown so called Frank is the owner of the child. She even proved with photos when she was with him during that time

Since Bryan White was arguing that Nakakande was not his child, Mary decided to urge Bryan White take the child for DNA testing. But on the sad note, he kept on insisting that he was always busy with work with less time up-to now.

Below is Mary Nakakande’s video explaining; 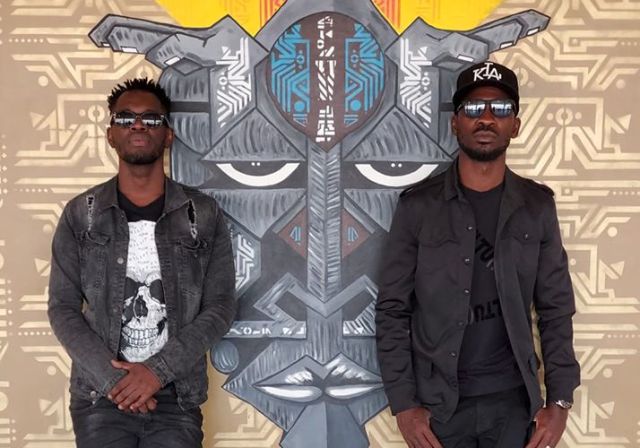