Today Uganda is celebrating 59 years of Independence but are we independent? This is a question that many don’t want to answer.

In 1962, on 9th October, Ugandans were very excited to finally have power to themselves. The British officially handed over authority to the Ugandans.

However, for a long time now, very many Ugandans, especially politicians have said there is no independence in Uganda.

Some opposition supporters woke up to ask Ugandans what they are celebrating in a country that has no freedom.

According to them the fact that some of their members are in prison and even denied bail is not independence at all.

“It’s funny how we celebrate independence in a country with no freedom and where our rights are a luxury for a few,” a one unemployed youth wrote.

Up to now, access to Facebook is still not there legally. Since the shut down of social media during elections, Facebook has not been on. Those who use it, use it illegally via VPNs.

The last time Museveni talked about it, he said people should forget about Facebook as the government prepares to open their own social media platform.

This according to many people is over stepping the rights of the people.

However, we really can’t deny the fact that the freedom we enjoy now is not comparable to the slavery before 1962. This is worth celebrating though it’s a work in progress.

There are so many reasons for us to celebrate today as we wait for what we think or say we don’t have.

59th Independence Anniversary 2021-10-09
Suubi Anne
Loading...
Previous: Museveni – We Shall Consider Lifting The Ban On Worship Places In Army Barracks
Next: Heartbroken Woman Says Husband, 30, Slept With Her 55-Year-Old Mother When She Was In Labour

More Journalists Taking Up Positions In The Political Spheres

Why Renowned Media Personalities Are Preferring Their Own Platforms To Stations

Why Is It Still Hard For African Girl Children To Inherit Property From Parents? 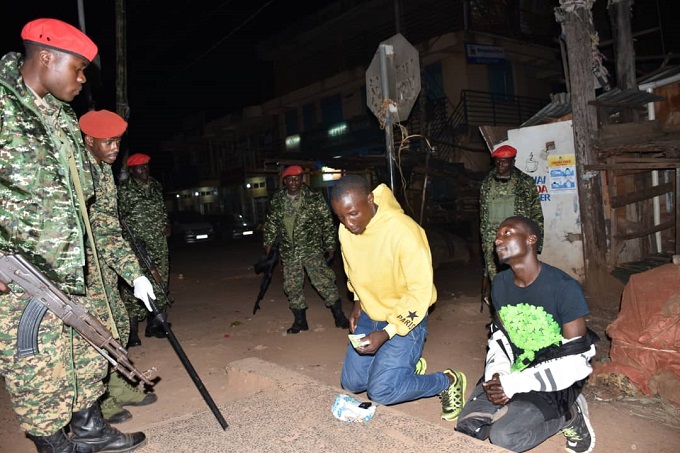 Do We Still Need The Covid-Inspired Curfew In The Country?

Do we really still need curfew in the country at this point? Now that coronavirus ...