Home » Life style » Opinions » Was Their Anything To Gain From The Torture Of Kakwenza?

After all the testimonies writer Kakwenza Rukirabashaija gave about the torture he was put through, one would quickly ask themselves what it was the tormentors really wanted to gain.

However, listening to Kakwenza and all they put him through, one would say, it was rather too much for what they accused him of.

Surely, you wouldn’t blame anyone for thinking, these people wanted to put a message across. Some people would like to think the tormentors wanted to spread fear and terror among the citizens.

This torture would probably scare off any critics whatsoever.

It doesn’t look like they got it right though, people have only grown braver. Even the ones that seemed quiet are now standing up to say a thing or two about this torture in the country.

Kakwenza has awakened the undercover freedom speakers and fighters. However, looking at social media, you can hardly spend 10 seconds scrolling through posts and you don’t read a message condemning torture.

If indeed there was something to gain from his torture, then they just lost it. People have only become more critical. The best thing the government can do is bring the tormentors to the courts of justice.

Budget Is Good But We Want To See Implementation – Hon. Omara Paul

I’m Sure We Are Not Yet In The Middle Income Status, Imam Kasozi 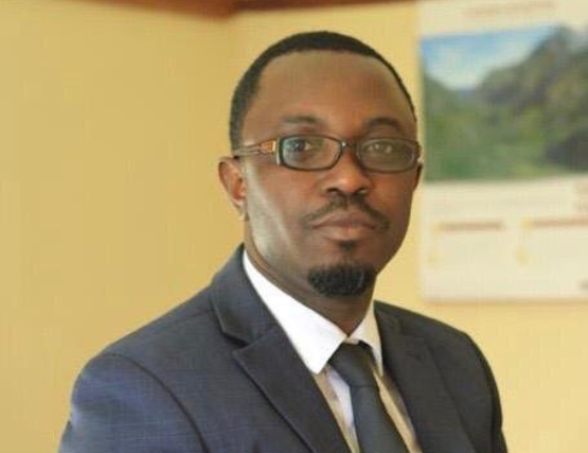 AFRICA; I recently had a conversation with a colleague who controversially intimated that if by ...