Chelsea FC’s preparations for the new season thrown into turmoil after a Covid-19 outbreak report. Eight of their players are missing pre-season as they self-isolate.

The Blues confirmed a number of players tested positive for Covid-19. These players are currently in quarantine to limit the threat of further spreading among Frank Lampard’s squad.

Mason Mount, Tammy Abraham, Christian Pulisic and Fikayo Tomori are all understood to be in self-isolation.

Jorginho, Ross Barkley, Emerson and Michy Batshuayi are staying away from Chelsea’s Cobham base.

The Telegraph report that six players have the virus and a further two are quarantining because of close contact with those affected.

The players all underwent coronavirus tests at the end of last week ahead of their planned return to pre-season training.

But as a result of the need to quarantine, a number of Chelsea players have yet to report back to the club’s Cobham HQ.

Abraham and Mount are in Gareth Southgate’s England squad.  Their quarantine period is not thought to be an issue. They will play next week’s Nations League game against Iceland. Southgate is said to have been aware of the situation when he picked his squad.

Midfielder Barkley, who was left out of Southgate’s selection through injury, has also been pictured in Mykonos.

The 26-year-old was pictured at the island’s Sant Anna Beach Club – where Abraham and Tomori had also been seen.

What The Greek Club Owner Says;

Dimitris Christoforidis, owner of SantAnna confirmed that the Chelsea players visited the club a number of times last week.

He said, “I went over to say hello and made sure they were being properly looked after.

They go out a lot to bars, clubs and restaurants. These bars are congested and not properly ventilated.

I have no concerns about my club. It’s open air, on the beach and we have no enclosed inside spaces. There are also 55 bathrooms, many only for use by our exclusive guests.“

Jorginho took his holiday in Capri, Italy, while Batshuayi has been in Cannes, France.

None of the players are back in first-season training. Chelsea will play their first pre-season match away at Brighton on Saturday. They will also open the new Premier League campaign against the same opponents on September 14.

They recorded Fourteen positive tests at 12 different clubs who returned to pre-season training at the start of last week. These clubs include Sheffield United, West Ham and Brighton.

Mykonos has proven to be a go-to hot spot for Premier League footballers this summer as an alternative to the usual haunts of Las Vegas, Ibiza and Marbella – all locations where the Foreign Office advise against all non-essential travel.

On The Man United Camp

Manchester United captain Harry Maguire was handed a 21-month suspended prison sentence on Tuesday. He was found guilty of aggravated assault, resisting arrest and repeated attempts of bribery following a fracas on the Greek island of Mykonos last week.

Meanwhile, Chelsea confirmed the signing of left back Ben Chilwell for a whopping sum of £50 million from Leicester. And they are close to taking their summer spending spree past the £220m mark by sealing a deal for German star Kai Havertz.

Chilwell signed a five-year deal worth up to £190,000 per week after passing a medical which included checks on a heel injury from the end of last season.

The 23-year-old is Lampard’s third major signing, taking his summer spending to around £136m following the signings of Hakim Ziyech from Ajax and forward Timo Werner from RB Leipzig.

Chelsea are backing Lampard in the transfer market. They are bidding to cut the gap to runaway champions Liverpool and runners up Manchester City.

Sportsmail revealed in October that Chelsea had emerged as frontrunners for his signature following previous interest from Manchester City.

As well as Havertz and Silva, Chelsea are also close to snapping up free agent Malang Sarr, before allowing the 21-year-old French defender to go out on loan. They still remain in the market for a goalkeeper and another centre back. Either Emerson Palmieri or Marcos Alonso will leave following Chilwell’s arrival.

We wish them good luck and a quick recovery to the sick. 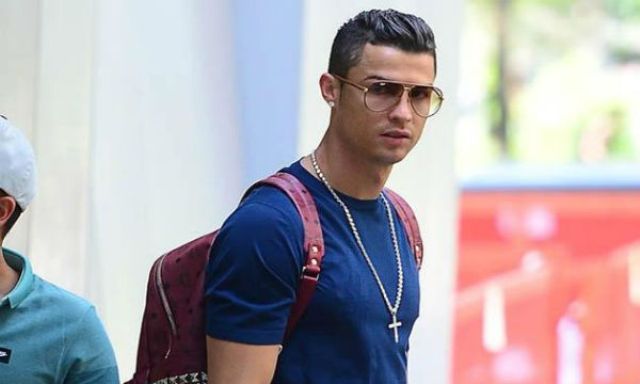 COVID-19 continues to put much of the sports world on hiatus. Despite the fewer options, ...