Leader of The Front for Transition movement, a subsidiary of FDC, Dr. Kizza Besigye, has said EC chairperson, Simon Byabakama is the walking stick of Museveni.

He says Byabakama should be in prison because of the cases he implicated on him some years back.

“We are dealing with the same Byabakama who prosecuted me for rape and treason. He persecuted me politically. The rape case I was charged with was created in Statehouse. Byabakama should be in prison, but he is the walking stick of Museveni.”

“Since 2011, I have come to the conclusion that all state institutions were completely captured by Mr. Museveni and his family.
Once you have such a level of state capture, you can’t talk about elections,” Besigye added.

Besigye insists that this country is run by Museveni and his small group. This is why we have no Governor in as much as it is a very important position.

Unfortunately, he says Ugandans have no control over who leads them in this country given the fact they have never apparently removed a leader.

Besigye went ahead to blame the media for giving false information to the public.

“We have a lot of media misrepresentation. Frankly, you people in the media need to style up and give your audience factual information. We made a joint statement on the state of elections and our country. We didn’t sign any agreement.”

In other news by NEWSLEXPOINT.com, Besigye ’s lawyers, his sister and the Observer Media Limited demanded over Shs240m in legal costs.

The developments came after they won a defamation case against the former Crime Intelligence Director, Col Ndahura Atwooki. 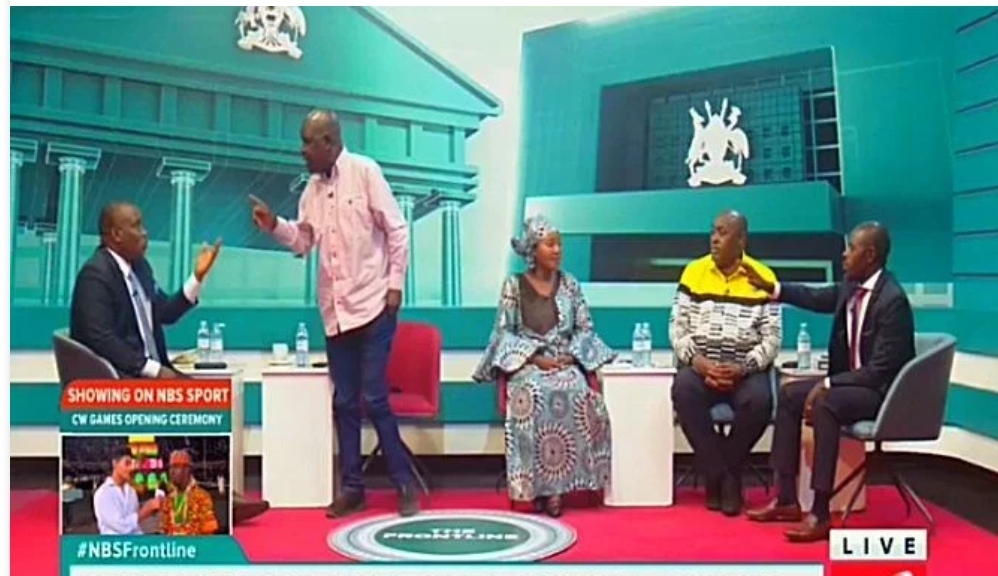 The public has lashed out at NBS TV saying they seem as though they want ...