When your phone stops working, it becomes a brick. Before you freak out, there are multiple ways to fix and un-brick your phone, but it should be known that bricking your phone is incredibly easy. Bricking is one of the most common effects of rooting your Android device, but it never happens unless you make a mistake while rooting.

Bricking happens when you damage important zip files, miss a step in the rooting process, or delete files that shouldn’t be deleted. To avoid bricking, you should get reliable rooting apps from sources like Google Play, or better yet, leave the rooting to the professionals. Although there are hundreds of rooting tutorials online, most of the bricking incidents happen when newcomers try and do the rooting themselves.

Device makers will know if you’ve tweaked your device. Even if you attempt to un-root your smartphone or tablet, the manufacturers have methods to find out whether or not you tampered with your device. Because the damage was customer-induced, this immediately voids your warranty, which can be a great setback for most users.

One of the great things about Android rooting is getting access to all of your system files. This means you can tweak it however you want, whenever you want. However, since you’re in territory that you shouldn’t be at in the first place, you should exercise great caution when playing with the files. An error as simple as moving an item to the wrong place can cause major problems. In addition, CPU clocking, while it can increase performance, can lead to your device overheating.

Ad-blocking is one of rooting’s most useful advantages, since it blocks those annoying ads that you see in apps and games. But the thing is, app developers gain most of their revenue from ads, which they use to further develop those apps for your enjoyment. If you block these apps (and obviously, you won’t be the only one blocking these apps) the developers won’t have any other way to generate revenue, which may hinder them from further improving the app and releasing better features. Moreover, apps that have been added with add-blockers may be rendered useless in the long run.

On unrooted devices, software updates come easy. All users need to do is accept the update, and then they can enjoy a fully refreshed system with impressive new features. On rooted devices, these automated software updates may not work on them anymore. Rooting the device entails modifications made to necessary system files, which can prevent the update from installing.

Ultimately, the choice to root or not root your device rests upon your personal needs as a smartphone or tablet user. If you want a device that can extend its functionality, and if you want to experience tweaking your phone, then rooting is the smart way to go. If you’re more concerned about warranties and playing it safe, then you won’t get to experience the freedom of rooting. Most of the disadvantages to rooting your Android device can be avoided anyway, only if you root your device the right way. This is why it’s recommended to leave the rooting to the pros.

All About Gaming Mice 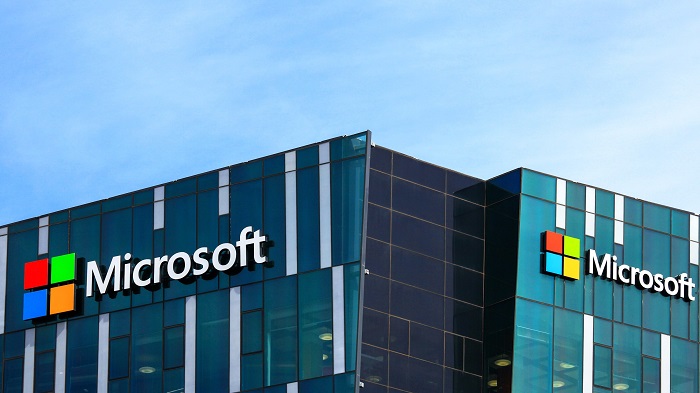