Daniella and I Are Still And Will Always Be Together-Chameleone

The singer who is still on his Australian music tour has been on the spot for announcing he was partying ways with the mother of his children.

He later deleted them and wrote a new message claiming his social media had been hacked.

In April this year, Daniella rushed Chameleone to Nakawa Chief Magistrates Court seeking a divorce for his continuous drunkenness and cruelty.

She said he beats her all the time and tortures the children.

The singer still insists everything is fine with his marriage.

In June I entrusted a friend with my passwords to all my accounts on different Social Media platforms to help me as we promoted the #LEGEND concert.

They have been running smoothly until early this morning when my Facebook got spammed by malicious person(s).

Yesterday 2nd August 2017, Some ill intended people accessed my Facebook account and page on which they made a very disturbing update post purely intended to not only distract my Family but fans at large.

They tried to damage by portraying that I walked out on my wife Daniella. Which is not true!!!

I after receiving many calls from concerned ones I responded by deleting the post, recovering and securing my page and account. Just like anybody else would do.

On behalf of my Family and fans,

I use the same platform to apologise for the damage caused and God willing the one responsible will be put into light.

Contrary to rumour that my wife Daniella and I have parted ways. We A in marriage and most importantly happy even when am away on my Australia tour 2017.

Charles James Ssenkubuge – I Am The Ugandan William Shakespeare

UMA Calls Upon Musicians To Register For COVID-19 Relief Package 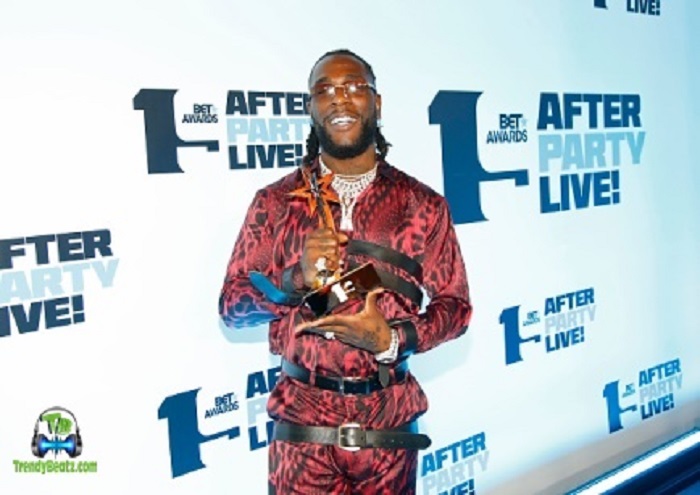