Musicians are now coming out to express their views on the current political situation. This has prompted the legendary singer Desire Luzinda whose is currently in United States to explain what she thinks is right.

The ‘Ekitone‘ Hit maker said that members in Opposition parties including NUP, DP, FDC and others are busy criticizing NRM government for their mistakes but they will also do the same mistakes in case they take over power.

In her words, Desire believes that change starts with you and if not, the Political future is total hypocrisy. She shared this statement on her Twitter and Facebook page this morning.

“Opposition members blasting the current leadership for injustices and overstay while they do the same is MALIGNITY ! The political future I have described is total hypocrisy. It is also a linear extrapolation of several trends on vivid display right now. IF YOU ARE FIGHTING FOR CHANGE IT STARTS WITH YOU!Someone who has been in Legislature for one or two terms and wants reelection whilst preaching democracy… very disturbing, funny and Ironic! Does that mean there are no young contenders wearing fresh ideas and visions ? Unless one has proved worthiness, do not re-elect the same people that have been in Parliament irrespective of their mother-parties. I know some will take this personally but somewhere in my statement lies the truth,” Desire Luzinda wrote. 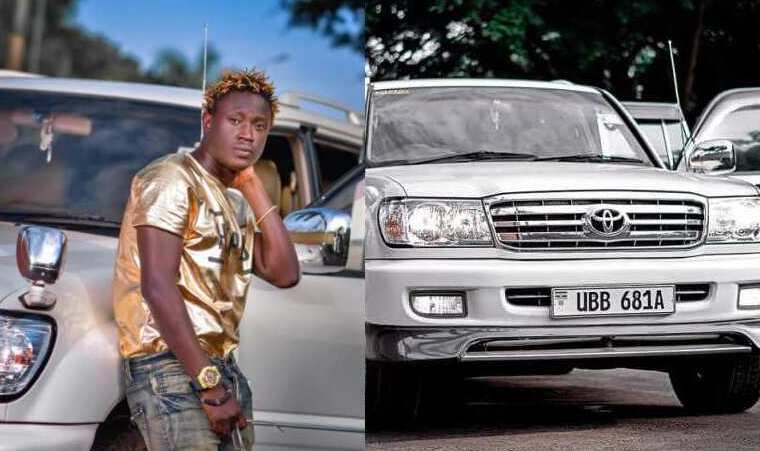