NBS TV presenter, Douglas Lwanga, has come out to reveal that he was told that former Mpaka Records singer Dre Cali is suffering from a serious medical condition.

Douglas said that he was told by someone close to Dre that it’s the reason he fled to exile in Canada. And this is contrary to what has been making rounds that he’s “chillaxing’ in North America.

According to the NBS After 5 presenter, he was further told that Dre’s condition is so serious. This condition also had pus oozing out of his ears.

The Purple Party founder added that it’s the reason Dre Cali’s social media pages are so dormant. He however said that he couldn’t confirm or refute the news.

“I was told by a credible source that the reason Dre Cali refused to come back to Uganda is because he has a serious medical condition. This source told me that he had pus coming out of his ears. So when he got an opportunity to go there, he decided not to come back.

That’s why all his social media pages have been dormant for quite long. So what we have been thinking that he’s there chilling and relaxing is wrong. He’s actually battling some sicknesses. I can’t however confirm or refute this,” said Douglas.

It should be recalled that the Ekifuba singer breached the contract he had running with Mpaka Records under Ykee Benda.

The Superman singer appeared in the news a while ago devastated by Dre Cali’s move. This is because the label had invested a lot of resources in him. 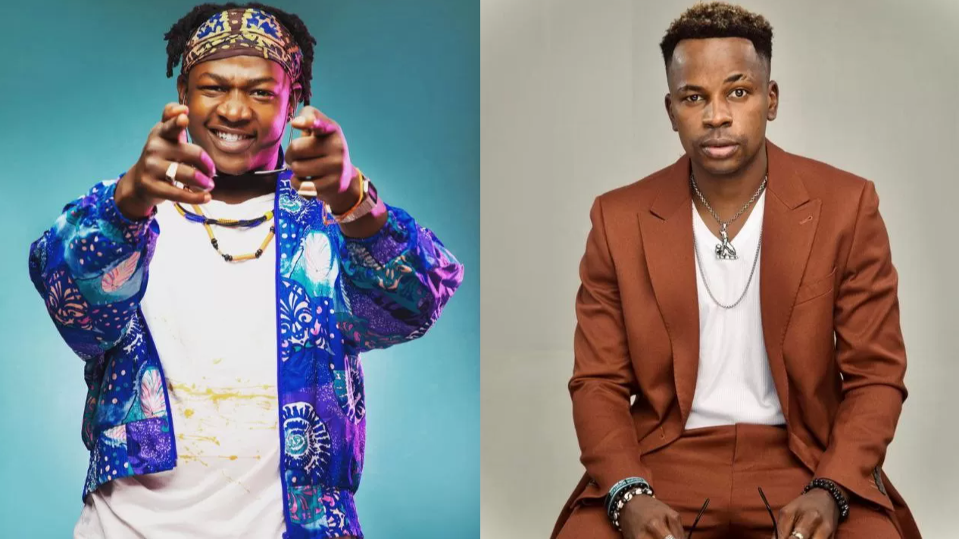