Posted by: bukejonah in Entertainment May 22, 2019

Celebrated BET award winner Eddy Kenzo is among artistes who have achieved big in the music industry. He mentioned that the so called big artistes have failed to achieve what he has so far.

Ever since the time Eddy Kenzo won the BET award, he’s been proving critics wrong by dropping hit songs every year for the last 10 years.

The “Don’t care” hit maker claims he’s the biggest musician in Uganda and the only legendary artiste who is closer to him is Jose Chameleone.

But talking of the local scene, Jose can’t be defeated something which turned off Kenzo, but if you combine it in general, Eddy is on top according to him.

It should be noted that over the years, Chameleone has received positive comments from musicians around the world for being an inspiration in their music career.

“I am very big. I have filled stadiums. I have raised the Ugandan flag higher better than anyone else. The only person who comes close is  Chameleone,” Eddy Kenzo responded.

Therefore, Kenzo also joins Bebe Cool, Bobi Wine and Jose Chameleone in the battle of who is a legend and better in the music industry. 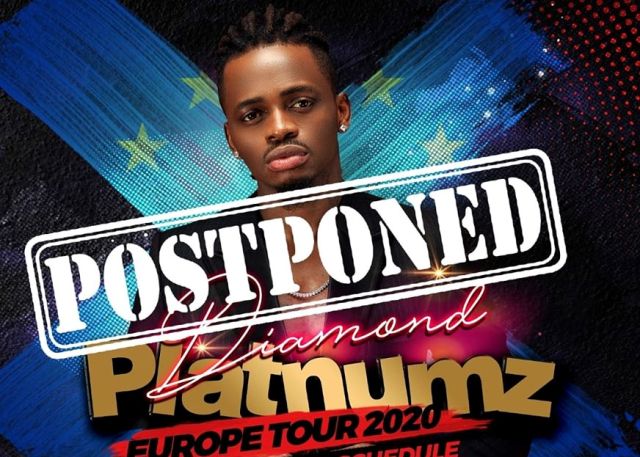 Many people’s business around the world are all on hold due to the deadly virus ...