Posted by: bukejonah in Entertainment February 17, 2020

The 2015 BET award winner Eddirisa Musuuza commonly known as Eddy Kenzo is indeed an explicit big star who has never disappointed in-case he’s asked to perform any where on stage. But this time round, he failed to perform at Maro’s show over resistance.

While at Mistil over the weekend on Valentines day, Maro Uganda  held ‘Anjagala‘ concert, and Eddy Kenzo was among the performers listed but deliberately refused to step on stage. This was because Maro refused to leave stage delaying him to go to other places.

The “Tweyagale” hit maker came late for the show and wanted to perform there and then. He came at a time when the owner of the concert had already started his session, which disorganized his program thus quitting that show.

That was when he was later seen at performing at Rudeboy’s concert and Salvador’s show Africa Laughs that same day. Indeed it didn’t matter since he had fixed number of shows on the same day. 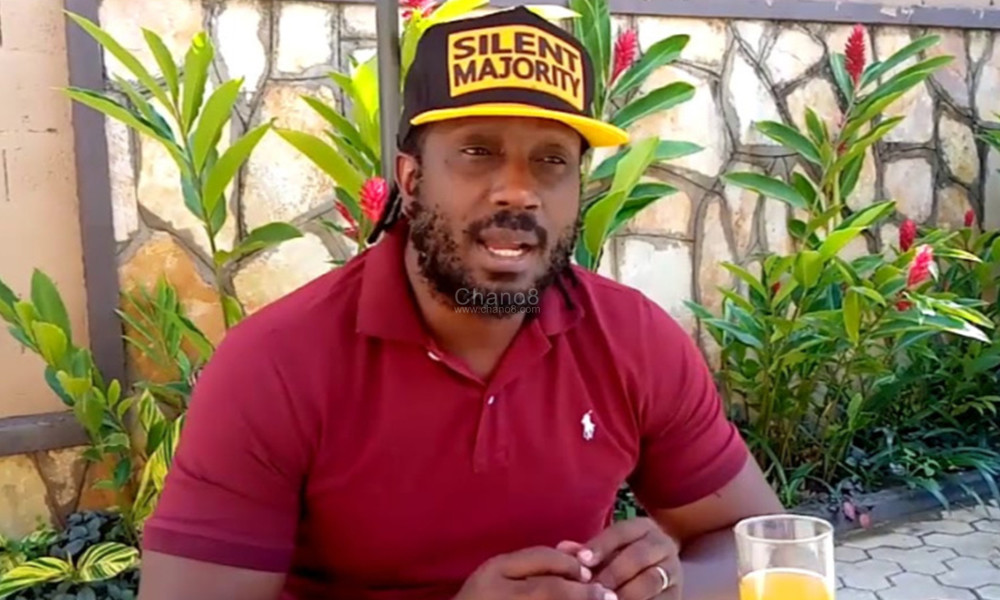