The Kampala Lord Mayor, Erias Lukwago has said he is still wondering what triggered the president’s security address.

Lukwago says even in his speech he didn’t exactly say what prompted him to make this speech.

“I am still wondering what triggered the president’s security address. It was uncharacteristic of him, and he didn’t tell us what prompted him to address the nation on security. My gut tells me there are forces pushing him in a direction he may not like. I think it could also be a mindset game.”

Lukwago however says this could be a sign that efforts to push him against the wall are finally yielding results.

He insists that the president might have been pushed to come up with the address by some ‘unseen forces.’ Lukwago thinks it’s very weird because the president always praised his army for their high-handedness. However, this time around he simply came to reprimand them.

Meanwhile, Lukwago says, if the president was interested in justice, then he would have mentioned the names of those who had beaten the people.

On the other hand, Erias Lukwago has something to celebrate. He advised the opposition to remain pushing as they always have.

“What I should be celebrating is that the efforts to push President Museveni to the wall internally and internationally are yielding.”

President Museveni had a security address on Saturday. He greatly condemned the battering of members of the public.

However, no one was forwarded for disciplinary regarding this matter which left a lot of people wondering. 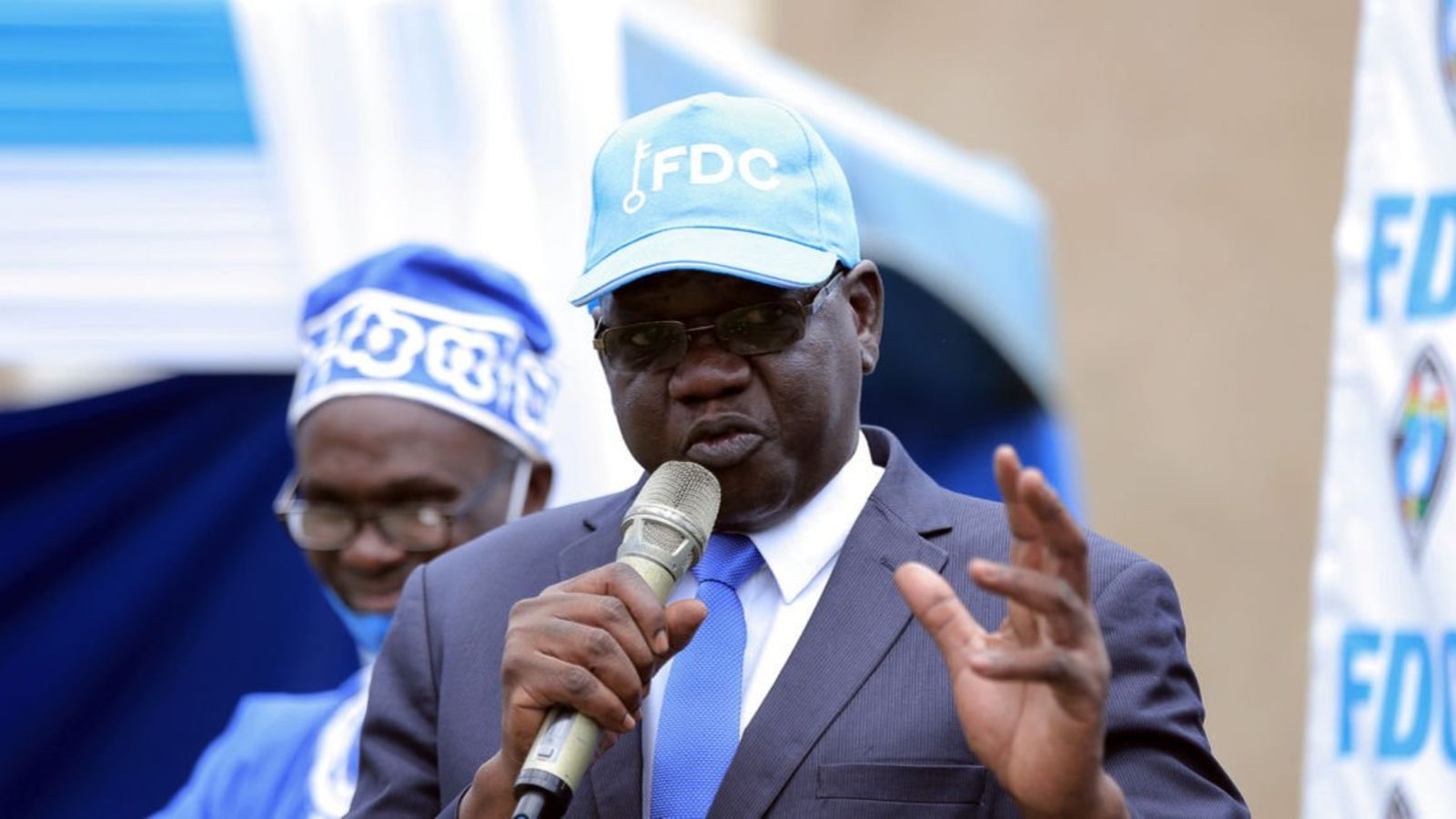 Opposition party, Forum for Democratic Change (FDC), has said it had started compiling evidence in ...