A pilot flying an Ethiopian Airlines cargo plane from Addis Ababa accidentally landed it at a Zambian airport that is still under construction. The plane landed on Sunday at the airport in Zambia’s northern Copperbelt province.

Simon Mwansa Kapwepwe International Airport located about 9 miles from where the plane landed is currently serving the province.

The transport ministry’s permanent secretary, Misheck Lungu, said the pilot had landed at the future Copperbelt International Airport ‘by error’.

‘’When he was about to land he was communicating with the radar and they told him, ‘we can’t see you’. So he used his sight as he had no control and landed at an airport still under construction.’’ Lungu told reporters.

He added and said no damage resulted from this incident and claimed investigators would issue a comprehensive report on the event.

Soon afterwards, the Ethiopian airlines pilot flew the plane to its originally designated destination. The company confirmed the incident and said investigations were ongoing in cooperation with Zambian authorities.

A spokesperson said the pilots were not notified of the construction of a new airport with the same runway-heading orientation as the existing one.

The opening of the province’s new airport had a mid-2020 schedule but this faced delays due to the coronavirus pandemic. However, once completed, the $397 million facility will have greater carrying capacity than its predecessor. It will also have upgraded amenities and 3,500 meters of runway. 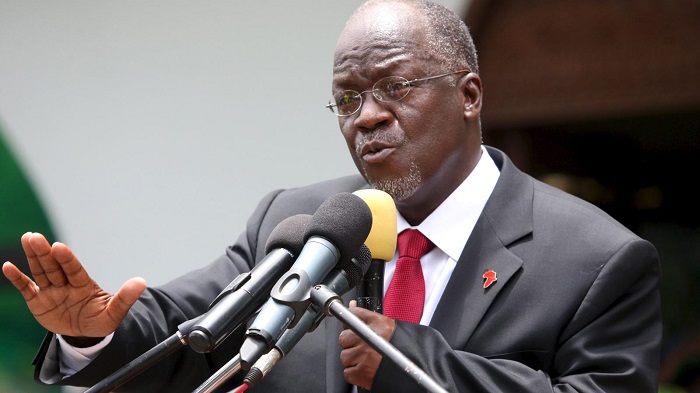 Former President of Tanzania John Magufuli led prayers with doctors and his caregivers at the ...