Masaka businessman and tycoon Lwasa Emmanuel Kaweesi is on a mission to give birth to at least 30 children.

The Masaka businessman who recently dumped BBS TV’s Diana Nabatanzi and married a new wife identified as Kawunda Angel has confessed that he intends to sire thirty children if God grants him life.

According to tycoon Lwasa, he is currently having 18 children from different women.

He spoke all this during a Television interview alongside his new sweetheart, Angel Kawunda.

‘’I will make sure my husband gets the number of children he wants even if it means allowing him to sleep with other women,’’ Angel proudly said in an interview.

BBS TV’s Diana Nabatanzi was a few days ago quoted by one of the local gossip media channels claiming that the Masaka businessman is probably impotent.

In another interesting story earlier reported by NEWSLEXPOINT.com, Tanzanian Bongo star Rajabu Abdul Kahali popularly known as Harmonize shocked his fans when he introduced a new girlfriend to the public only months after separating from his Italian wife Sarah Michelotti.

The former Wasafi records artiste captioned the photo, “Welcome to the United States of Kondegang Kondebeden and Fridakamala. Loyalty, promise to be there for you.” 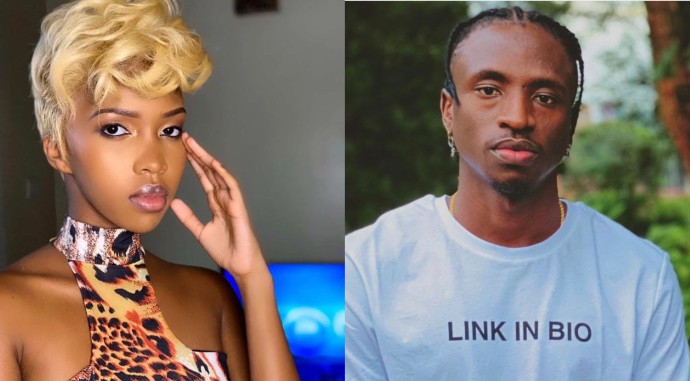