The new kid on the block from Rwanda, Rafael York stayed utterly disappointed as the Amavubi fell to Uganda Cranes home and away. He even described football as being occasionally unfair.

The Athletic Football Club Eskilstuna midfielder made a decision to switch nationality from Sweden to Rwanda and featured in both defeats to Uganda.

‘’Disappointed about the two losses but football it’s not always fair. Now it’s time to rise and take the first three points. Until next time @FERWAFA,’’ York posted on his Twitter.

Rafael York, 22, was born in Sweden to a Rwandan mother and an Angolan father and this is where he based his decision to play for Rwanda.

He won his first youth international cup for Sweden U17 on August 4 in 2015, this happened in Sweden’s 3-0 victory over Iceland.

A 41st minute tap in by Cranes striker Fahad Bayo who plays for Israel side FC Ashdod was enough to hand the Cranes their first group E win.

Amavubi Stars uganda cranes 2021-10-12
Kyeyune Andrew Jonathan
Loading...
Previous: Sheilah Gashumba Intends To Introduce Rickman To Her Father
Next: What You Need To Know About The Undergarments 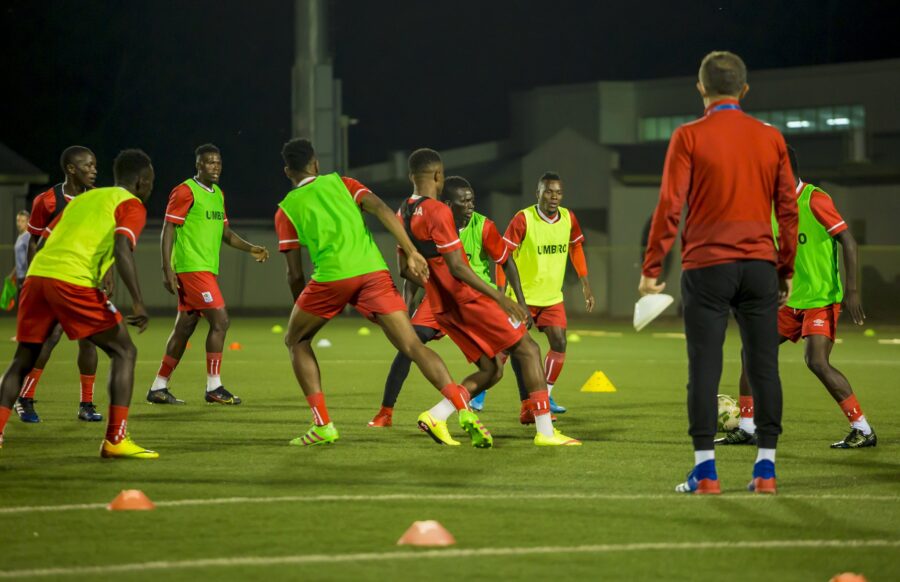