The football governing body in Uganda, FUFA, has decided to curb down the growing hooliganism in Ugandan football. And the first to taste the wrath of FUFA is Uganda Premier League side, SC Villa.

Following the club’s fans’ unbecoming violent behavior in a league game against Wakiso Giants, severe penalties have been handed to them.

According to FUFA, the jogoos breached article 31 of the FUFA Competitions Rules. Furthermore, the governing body revealed that SC Villa is a serial offender reason they issued these sanctions.

The league record winners were therefore deducted 2 points and 2 goals from those already picked up.

Villa will also have to play 5 home games without fans and in a neutral territory.

“Sanctions for SC Villa include an immediate deduction of two (2) points and two (2) goals from those already accumulated by the club.”

“Sanctions for SC Villa To play 5 Uganda Premier League home matches in a closed stadium in a neutral territory outside the jurisdiction of the FUFA Regional Football Associations of Kampala, Buganda and Eastern and at a stadium already licensed for the 2022/3 UPL matches.”

The club has also been given 30 days to avail the culprits and all relevant details that orchestrated the hooliganism.

Failure to do this, 2 more points and goals will further be deducted from the club. The club was also directed by FUFA to keep its fans in order in the next games. 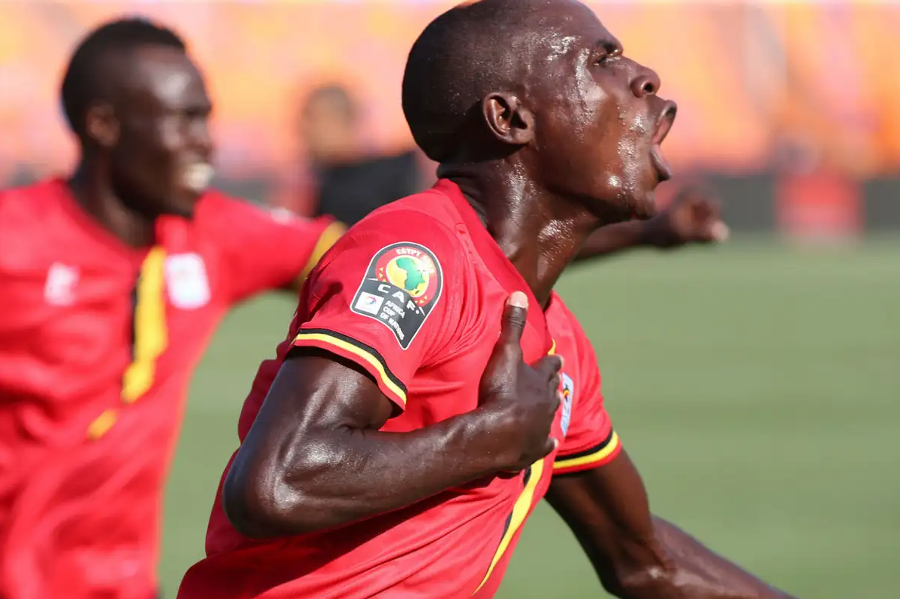 Former Maroons, KCCA and RS Berkene forward, Patrick Kaddu, has been linked to a move ...