Presidential advisor Full Figure whose real names are Jennifer Nakanguubi  was recently  discarded from NRM party campaigns, something that left her in a state of confusion.

The motor-mouthed socialite has been breathing fire on social media, blaming NRM for using her like a condom.

She is now threatening to quit NRM party and switch back to Robert Kyagulanyi’s National Unity Platform unless the NRM top bosses come out to apologize and also include her names on the list of performers on the campaign team.

‘I have all the support that NRM party needs, but haters are working tirelessly to throw me away from the table,’ said Full Figure.

She is however not the first celebrity to threaten to quit NRM party. Ashburg Katto also threatened to quit NRM a few weeks ago after claiming that he had not received his cows.

In other news earlier published by NEWSLEXPOINT.com, the renown Facebook blogger Ashburg Katto was arrested last year. He expected the Kyadondo East MP Robert Kyagulanyi aka Bobi Wine to come over for his rescue.

After a few weeks of being in jail, some of his tight buddies managed to get him out.

Despite Bobi Wine’s failure to rescue him out of prison, Ashburg Katto did not desert him even though he was advised to make a tough decision.

He however remained faithful, even when they tried to abduct him again. Bobi Wine never bothered to help. His close friends such as Piz Clak and Ray Supastar searched for him from several police stations within Kampala. He was later found safe. That’s when Bobi Wine shared the incident on his social media and allegedly gave a false reflection that he had helped. 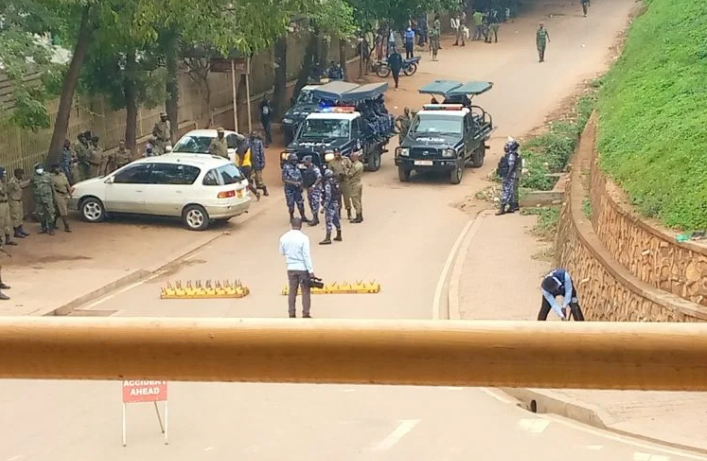