Authorities have discovered that a critically endangered species of gorillas known as the western lowland gorillas are susceptible to the novel coronavirus.

On January 11, a number of gorillas tested positive for the virus at the San Diego Zoo Safari Park. This made them the world’s first-known great apes to contract the virus.

The executive director of the zoo, Lisa Peterson says they expect the gorillas who live in a group of eight  to recover. The caretakers of the zoo have decided to keep all the eight gorillas together so that they can closely monitor their progress.

‘’Some may have it and others may not. They live in a troop with a single silverback. He’s the leader. He guides them throughout the day. They look to him. It’s really best for them that they are allowed to continue as they are,’’ Peterson said.

Other animals that tested positive for Covid-19

However, gorillas have become the 7th animal species to have contracted the virus naturally. This also follows other confirmation of infections in other animals. These animals include tigers, lions, mink, snow leopards, dogs, and domestic cats.

There is documented proof of mink-to-human transmission of the virus in the Netherlands and Denmark. But there is no evidence that other animals can make humans sick.

Like the lions and tigers at the Bronx Zoo which tested positive in April 2020, the gorillas also could have contracted the virus from an asymptomatic zoo worker. Peterson said the zoo has strict protocols for preventing infections which include a daily questionnaire for staff.

Also, authorities expect workers that come in direct contact with the animals to wear a full protective suit.

Two of the gorillas first begun coughing on January 6. Zoo staff collected fecal samples and sent them to the California Animal Health and Food Laboratory System.

Unfortunately, the lab and the USDA’s National Veterinary Services confirmed the infection on January 11. 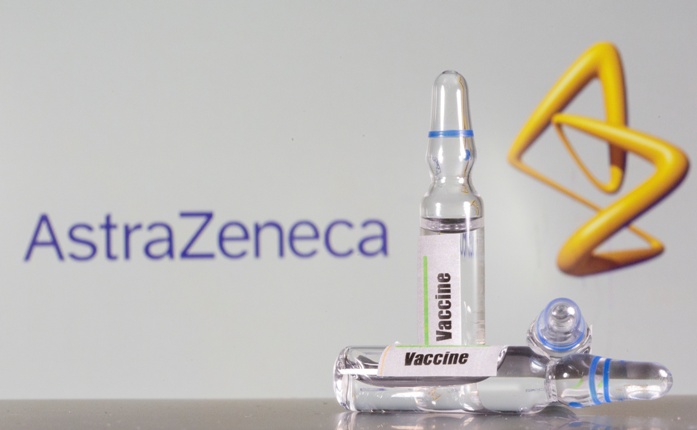