Bedridden Mukono Municipality Member of Parliament, Hon. Betty Nambooze, has advised musician Eddy Kenzo to stop being a crybaby. The MP said that after Kenzo’s sold-out concert at Kololo Independence Grounds, the singer promised to hold a press conference.

This was to detail and break down the way the festival fared out. Nambooze eagerly waited for the press briefing. She wanted to hear what the Big Talent boss had in stock for the youth.

However, instead of thanking Ugandans for overwhelmingly supporting him, he resorted to accusations.

The MP said that she was shocked to hear Kenzo make accusations that he’s being hunted to be killed for political reasons. Nambooze couldn’t take it anymore when she saw Kenzo resort to crying even.

She advised Kenzo and his managers to avoid the sympathy cries because he’s above that. These are tactics employed by the likes of Gravity Omutujju, Chris Evans among others.

“On Saturday night after the Kololo Music Festival, the man at the centre of a great event Edirisa Musuuza Kenzo said that he stood overwhelmed by the love Ugandans had shown him and that he was to address a Presser. I waited for this media briefing because.

I wanted to hear what Kenzo had in store for our youth. At the Presser instead of thanksgiving, Kenzo instead accused unnamed Ugandans of plotting to kill him for “Political Reasons”. Imagine… a Successful musician to be killed for Political reasons!!.”

“Our Kenzo then started crying and this has turned out to be his character. If Kenzo is crying like Chris Evans or Gravity Omutujju to earn sympathy, please let his managers know that he is above that. We live in a troubled Country already and see a lot of people with real pain.”

This is an opinion that was shared by social media blogger Isma Olaxees. He advised Kenzo to quit such useless stunts of crying for sympathy. 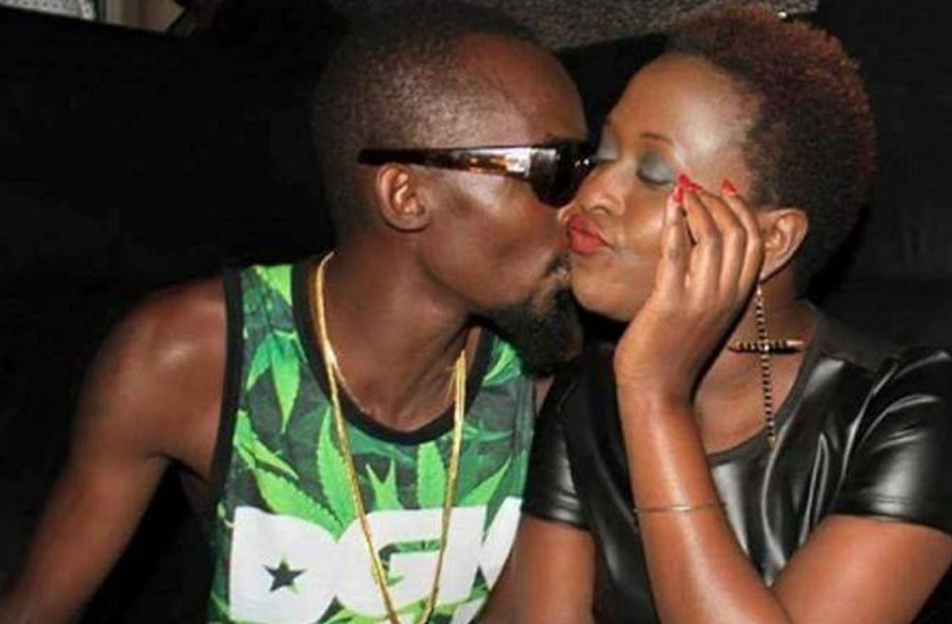