Home » News » Uganda politics » I Am Supposed To Be President Of Uganda, Bobi Wine

Opposition politician, Robert Kyagulanyi alias Bobi Wine, has alleged that he is the legitimate president of Uganda. He says Museveni only took over by the force of arms otherwise he would not be in the presidential seat currently.

Bobi Wine said this in an interview with the media where he was briefing them about his trip to Ukraine.

“I am supposed to be president of Uganda but Gen. Museveni took over by the force of arms. Many of our supporters were even telling us not to go to parliament but we still went there to fight because we are not the opposition, we are the option.”

Kyagulanyi says it’s devastating to watch other East African countries have transition in power while Uganda is having the same government for over 35 years.

“Most East African countries have had a peaceful transition of power but come here in Uganda, it is coming to 40 years but we haven’t seen any change of government.”

Meanwhile, Bobi Wine had earlier travelled to Ukraine for the good of the country apparently. He says they back the resolution by the European Union Parliament to delay The East African Crude Oil Pipeline Project. 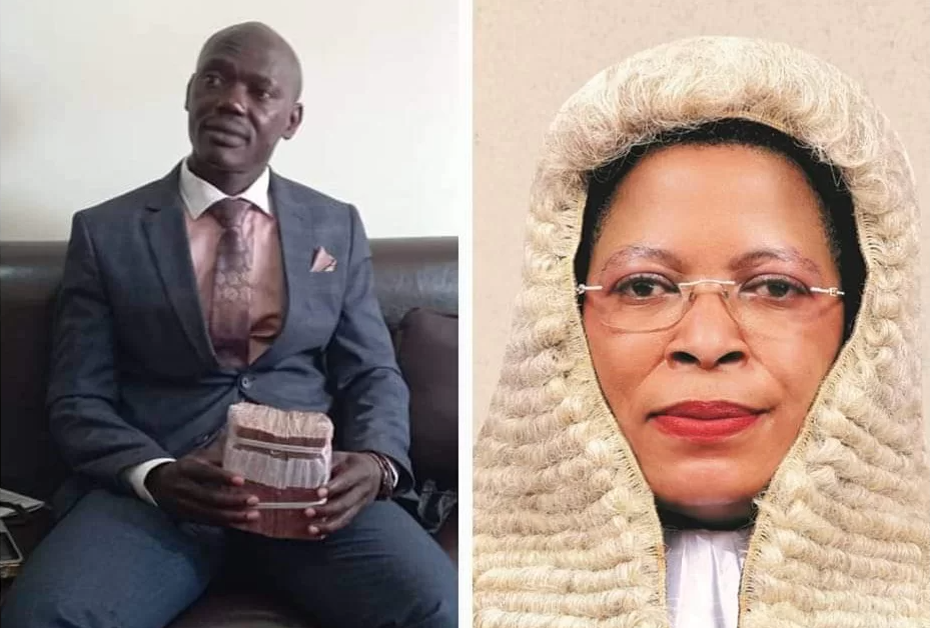