Nigerian musician and record producer Stanley Omah Didia popularly known as Omah Lay declared that he is ready to stage another performance in Uganda if given a chance.

During an interview on a local Radio Station in Nigeria’s Capital Lagos, the ‘Godly’ Hit maker revealed that he is busy preparing an album aroused and connected to his arrest in the pearl of Africa.

He said if the Ugandan promoters reach out to his management, he will definitely return to the country.

“I don’t regret the arrest in Uganda. I only picked lessons from it. I hope to perform there again, I am working on the album inspired by the Ugandan situation,” he partly said in an interview.

In similar news published by NEWSLEXPOINT.com recently, many controversies surrounded the release of Nigerian artistes Omah Lay and Tems as three parties came out to claim they are responsible.

Bobi Wine, Bebe Cool and, another private Law Firm came out to fight for recognition in the release of the artistes.

After their arrest, Nigerians on social media revolted and Bebe Cool happened to be at the center of their scon. He, however, was the first to run out claiming to pull strings to have the two artistes released from jail. 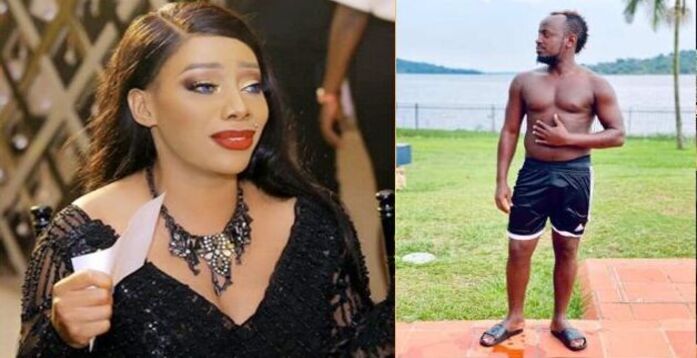