Home » Entertainment » I Wasn’t Interested In Music Before- Crysto Panda

Uganda’s celebrated musician Kityamuweesi Herbert known by his stage names Crysto Panda who is a professional TV presenter at NTV’s T-nation has done a number of skits that attract fans especially teenagers.

According to Crysto Panda, music has become part of his life following an increasing number of fans willing to support him and this has managed to give him more energy to keep on striving in the music industry.

The ‘Kyoyina Omanyi‘ Hit maker revealed that doing music was out of his mind and working on TV was his inspiration. This is because he thought if he works on TV, obviously he will make some money and go back to school.

Crysto Panda the only versatile artiste in the entertainment industry, an MC, musician and a Tv presenter. Therefore while on an interview, the Kyoyina Omanya singer explained his heart.

“When I started out I was not interested in doing music. I wanted to get on TV and make money that will take me back to school. But I evolved because after I got the TV job I started to MC which later led me into music” Crysto Panda.

The Perfect Way To Enhance Entertainment 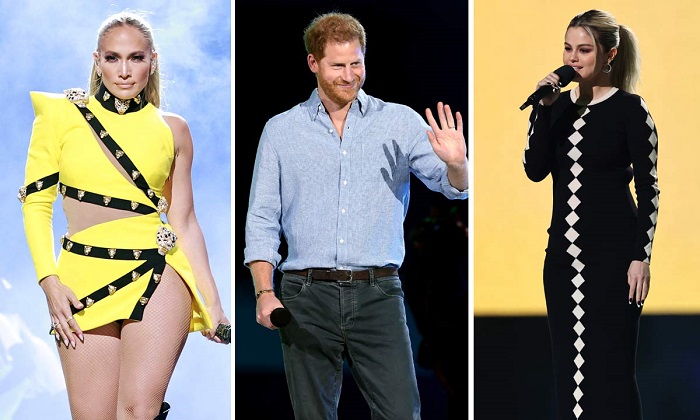 The Duke of Sussex, Prince Harry joined pop stars including J-Lo in Los Angeles at ...