Home » News » Uganda news » If You Don’t Want Us To Talk About The Speaker, Show Him To Us – Kasuku

If You Don’t Want Us To Talk About The Speaker, Show Him To Us – Kasuku

Motormouth, Isaac Katende alias KAsuku has said if the parliament doesn’t want them to talk about the speaker, they should show him to the public.

For so long now, there have been a lot of questions surrounding the health of the Speaker, Jacob Oulanyah. Social media has and is still discussing what could be happening to Oulanyah.

Some had even decided to name him among the dead because no one has seen him in a long time.

Recently, however, parliament and some concerned people came out to say people should stop spreading rumours about the Speaker’s health.

All they asked for are prayers for his quick recovery. Oulanyah is currently receiving treatment in the US. Many people have put their political differences aside to stand with him in prayer during this tough time.

A few days ago, the Deputy Speaker, Nobert Mao among others traveled upon the request of Oulanyah to the US. Nobert Mao didn’t say much about the Speaker’s health but he asked that the public should just pray for him.

“I’m with the CJ, the D/Speaker, the Health Minister & the Speaker’s brother in Seattle where the Speaker is hospitalized. A man who is very ill deserves our prayers. Above all let’s respect his privacy and that of his family. The D/Speaker will soon issue a statement. It is well!”

Kasuku also says Oulanyah is a public figure that you can’t stop people from talking about. He further added that if they could at least send a photo to show that he is alive, it would help. 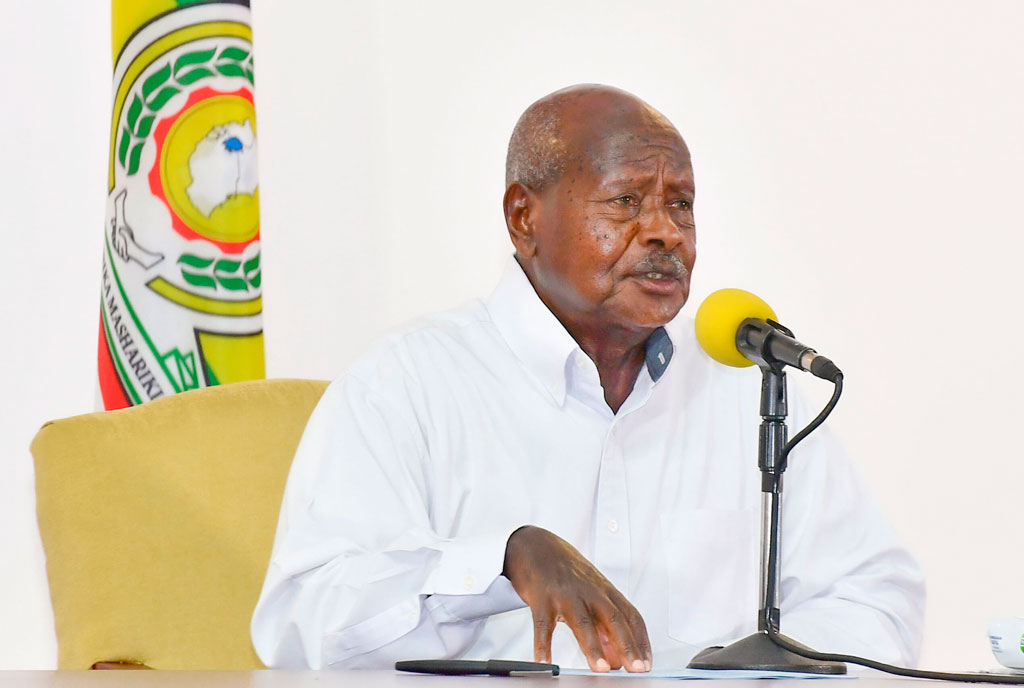