Shanita Namuyimbwa alias Bad black has released a video on her twitter handle flamboyantly telling everyone how she is a thief. Bad black unapologetically said that she gets her money through corning different people.

She actually said its easier to make money this way than sitting in an office because you have a lot of people to answer to unlike her kind of business.

Have taken long without passing here anti now days I work on YouTube channel follow link to subscribe for my interviews how I stole da money https://t.co/ju6RJVXPnI pic.twitter.com/Epvumq0BOv

Bad black bragged about making worth 500,000 Us dollars on just her phone. In her speech, she said people should use whatever they have to make them money. According to her this year, 2020 , no one will make money without stealing from another.

On the part of politics, she said she doesn’t care who takes the presidential sit. Whether it’s Robert Kyagulanyi or His Excellence Yoweri Kaguta Museveni, her life still moves on. Its in this video that she actually said that she doesn’t even vote. However it should be remembered that National Resistance Movement party wanted Bad Black on there side. They had gone as far as giving her membership forms before her consent.

The socialite is ranked among the influencers we have in the country that can allegedly brand your product to the dot. Her personality however is so un admirable because of the way she just chooses to put her words out there.

Bad black is one of the most vulgar celebrities we have in the country.

Unfortunately, no one seems to be able to do anything about the vulgar and flamboyant nature of this lady. Who is protecting the young people from this content.

If someone can openly confess to being a sex worker and a thief, what is it communicating to the young girls out there?

Her videos seem fun and all but they are digging deep into the future mothers of this nation.

Salvado, The Man From Ombokolo To Marry Daphine Today

Mama Dangote Allegedly Pressuring Zari To Have Another Child With Diamond

Reuben Robert Says He Is So Proud Of Zahara Toto

Fans Surprise Songstress Juliana Ahead Of Her 40th Birthday 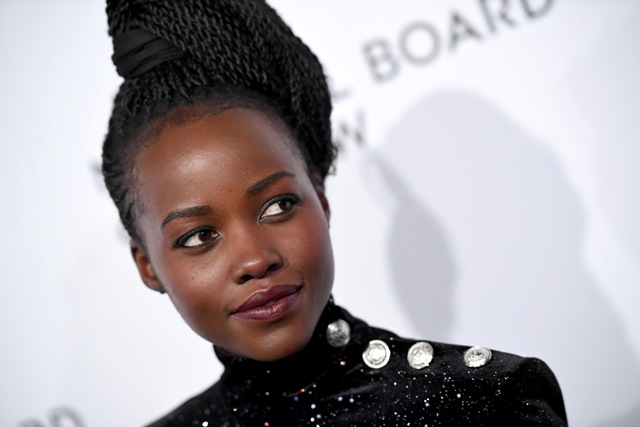 Actress Lupita Nyong’o has made quite a name in the visual arts form of entertainment. ...