The DPCI arrested the man of God yesterday 20th-October on suspicion of their involvement in money laundering and fraud worth R102 million. Bushiri, also know as major 1 by his followers is the leader of Enlightened Christian Gathering(ECG), an evangelical church with headquarters in South Africa.

Eye Witness News- South Africa reports that the DPCI arrested Mary at home while Shepherd Bushiri attempted to evade the Hawks. He later handed himself over accompanied by an “entourage” of attorneys. According to reports, the police additionally arrested four people for their involvement in the aforementioned matter. Bushiri’s followers were not at all impressed by the arrest of their prophet.

Most of them shared their frustrations on his Facebook comment section. Newslex Point went through a few of the comments under the post and there is an outpouring of support to the prophrt from his followers.

It seems the controversial pastor has had quite a run with accusations in recent times. Recently, a one Pastor Mboro dragged Bushiri’s name into a controversial video. Mboro called Bushiri a “lying thief”. Pastor Mboro and Prophet Shepherd Bushiri have previously went face-to-face in court.

Mboro, however, is relentless in his mission to tarnish Bushiri’s name. A clip of him calling Bushiri a fraudster surfaced. In the clip uploaded to a parody Twitter account, @AdvoBarryRoux, Mboro can be heard saying that he is not xenophobic.

He also clarified that Bushiri should go home to Malawi to fetch the money he allegedly stole from South Africans. A very agitated Mboro is heard calling Bushiri a fraudster, a thief and a liar.

He also mentions meeting with the National Council of Churches to discuss his apparent xenophobia. He says they requested no media be present. 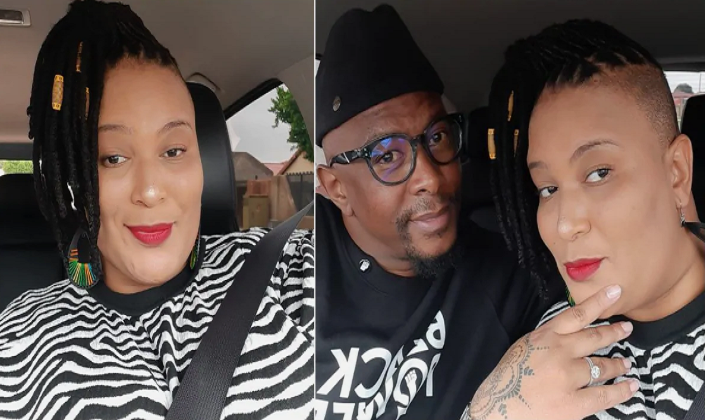