Posted by: nasasira benjamin in Uganda news May 2, 2018

Last Month the government of Uganda revealed that it was to import over 200 Cuban Doctors from Cuba.

The government said that the Cubans  are to fill the space of the few medical professionals within Uganda. The Cuban doc’s are to be paid 5.4m per month according to reports.

Museveni came out to defend his government on why his is opting for Cuban Doctors in Uganda.

He said: “Our very own doc’s are selfish people, we can’t tolerate them. We fought for no pay for many years, when we got victory we were working for low pay.”

“Our soldiers have been fighting and working for either no pay or low pay but they never go on strike?,” Museveni asked.

Museveni continued and said that he wants to bring Cuban because his native doctors have no good ethics and unprofessional.

The president accused the doctors of black mailing him when they carried out a strike hence leaving some patients to die in hospitals.

Talking about the Doctors, Medics under the Uganda Medical Association attacked that government for importing the Cuban doctors. They said that it was not possible to achieve its desired target when a litany of issues have since not been resolved in health sector, especially remuneration for medical officers.

Cuba Doctors museveni 2018-05-02
nasasira benjamin
Loading...
Previous: Zuena Events Celebrated 6 Years In Their Bakery Business
Next: Have you Made Mistakes Before? -Don’t Lose Hope And Start Over

Reconciling With The Opposition Is Not A Problem;- Museveni

Bobi Wine Warns NUP MPs Of The Temptations To Come

Opinions; Liberation Day, Are we Really Free, Especially With Everything Going On?

Should Chameleone Come Back in 2026, What Should He Change? 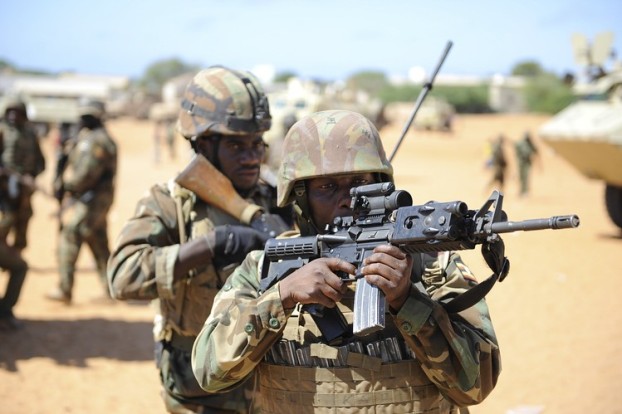 A Somalia raid by the Uganda People’s Defense Force (UPDF) under the African Union Mission ...