Doctors and journalists at the Davis Lecture Theatre at Mulago hospital in Kampala on Monday.

Doctors under their umbrella body Uganda Medical Association (UMA), have voted to go on strike at all public hospitals beginning next month unless government responds to their demands.

Check also:  Why You Should Use Kampala MRI For Your Quality Imaging Solutions!

They listed enhanced allowances, including for overtime, housing, transport, medical risk, and retention as some of their demands.
At a stormy extraordinary meeting held at Mulago hospital in Kampala on Monday, the doctors also voted to adopt proposed salaries and allowances for all medical workers.
Although the doctors had voted to commence the strike immediately, Prof Francis Omaswa of the Medical Elder’s Forum and Workers Member of Parliament, Dr Sam Lyomoki, advised them against the move.

But the UMA president, Dr Ekwaro Obuku, who walked into the Monday meeting to rapturous applause, asked the doctors to vote for industrial action.

All the doctors present voted to go on strike starting November 6, with only one disagreeing.
“We have waited since 1996 and that is why we are saying enough is enough…it is not yet Uhuru (independence) for medical doctors. Those who don’t want the strike should just enter their [Toyota Land Cruisers] Prados and drive away,” Dr Obuku said. The announcement concided with Uganda’s independence anniversary.

The doctors’ raft of demands comes at a time when President Museveni has tasked the Public Service ministry to review and streamline all salaries of civil servants following a spate of strikes by public servants.

As part of their demands, the doctors want government to review their salaries which will see an intern doctor earn Shs8.5million as opposed to the current Shs960,000 before tax.

They also want a medical officer or teaching assistant to be paid Shs15 million and accorded a two-bedroom house and a 2.5cc vehicle.

The demands read out by Dr Mukuzi Muhereza, the UMC secretary general, propose that a senior consultant doctor or professor will be the highest paid health work with a gross salary of Shs48m plus allowances. These will be accompanied by a five-bedroom house, 4.0cc vehicle, and three domestic workers.

The doctors also want salaries for nurses and midwives enhanced to about Shs6.5 million besides a three-bedroomed house, 2.0cc vehicle and one domestic worker.

Doctors 2017-10-11
nasasira benjamin
Loading...
Previous: Bobi Wine Is A Threat To President Museveni – Says Tamale Mirundi
Next: Am Not Withdrawing The Age Limit Bill Come What May- Magyezi Swears 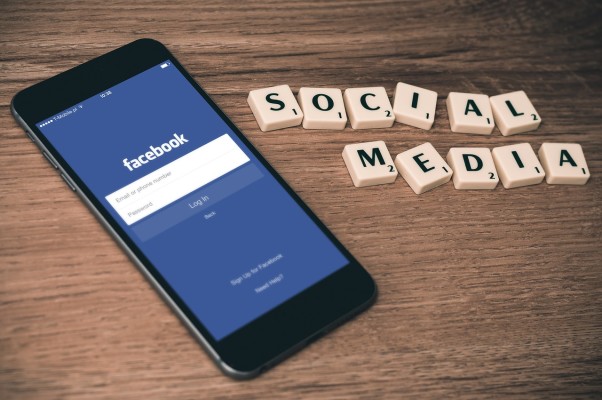