Italy Edges England In Penalties To Claim The Euro 2020 Championship

The Euro 2020 tournament was concluded yesterday 11th July 2021 as Italy edged out England in a penalty shootout to claim their second European title.

The tournament was originally scheduled to take place in 2020 but was pushed to 2021 due to the outbreak of the COVID 19 pandemic.

Euro 2021 started on the 11th of June and lasted for a month till yesterday July 11th.

Unlike the previous tournaments where the tournament has been held in one host country, this year’s tournament was held across various European countries.

Italy edged Spain in a penalty shootout in the semifinals whilst making it to the finals.

England on the other hand needed a Harry Kane extra time goal against Denmark to make it to the finals.

The atmosphere has been tense among both countries in the buildup to the final but more in England due to it’s controversial media.

News outlets and English fans could be seen all chanting “It’s coming home” a popular phrase that has been used time and time again in the different tourneys they have participated in.

The Euros trophy instead of coming home went to Rome.

Manchester United left back Luke Shaw gave England the lead barely two minutes into the first half of the game.

The three lions were able to hold onto the lead for the first 45 minutes. Italy however which has been impressive through out the tournament stepped up in the second half.

They mounted more attacks onto the Brits and found the net through Juventus defender Leonardo Bonucci in the 67th minute through a corner kick.

Both teams continued pressing for the winner with Italy having the upper hand since they had come into the game as the favorites.

30 minutes of extra time elapsed with no team getting a winner which forced the game into a tense shoot out.

Italy was finally able to win the game 3-2 on penalties. This is after Domenico Berardi, Leonardo Bonucci and Federico Bernadeschi scored Italy’s penalties.

This prolonged England’s search of silverware until further notice. They last won a trophy in 1966, the world cup. England has never won the Euro.

Italy on the other hand had last won  their first and only Euro cup in 1968.

Italian goalkeeper Donarumma was awarded the best player of the Euro 2020 tournament award.

However Ronaldo’s one assist gave him the edge against his rival.

The countries now turn their attention to the qualifiers of the 2022 world cup in Qatar. 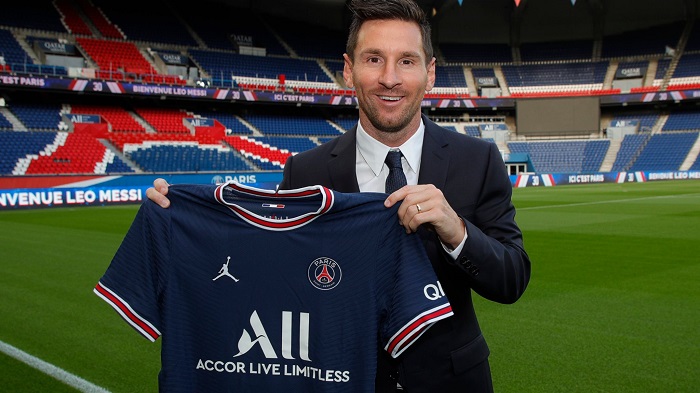